You are here: Home / Kitchen Tales / Food Trivia / What’s the Difference Between Giblets and Gizzards?

What’s the Difference Between Giblets and Gizzards?

You’ve seen or heard both terms especially in relation with chicken, duck and turkey. During Thanksgiving, especially, when recipes for gravy list “giblets” or “gizzard” among the ingredients. What’s the difference between giblets and gizzards?

“Giblet” (usually referred to in the plural) is the collective term for the heart, liver, gizzard and neck. When buying a whole bird, the giblets are often stuffed inside the cavity. These are pulled out before the uncut bird is cooked. In many Asian countries, chicken soups and stews can include the giblets.

What the heart, liver and neck are is self-explanatory. And most people (you included, I hope) know what they look like and what their biological functions are. What about the gizzard? What is it exactly?

The gizzard is the bird’s muscular stomach

Now, things get interesting. Birds don’t have teeth, right? So, how do they chew their food? The answer is: they don’t.

Chickens, quails, ducks, turkeys, pheasants and other gallinaceous birds have stomachs that consist of two parts: the glandular stomach and the muscular stomach.

Ah, yes. If you’ve seen free-roaming chickens pecking and swallowing small pieces of stones, sand or gravel, and wondering if they will die because of it, well, the stones, sand or pieces of gravel—commercially sold as “grit”—are simply stored in the gizzard to act as grinder so that the food can be digested. When the stones or gravel become too smooth to serve their purpose, they are excreted. The gizzard, however, is never without its grinders because the bird continuously collects material quite intuitively.

So, if you’ve ever wondered why the gizzard is so tough, it’s because it has to be. The muscles must be tough enough to allow the grit to grind the food without causing damage to the walls of the gizzard.

But what do chickens eat that are so difficult to digest anyway? Chicken in coops are fed commercial poultry feed. But, left on their own to hunt for food, chickens eat insects, whole berries, seeds, worms and even mice. In fact, pretty much anything they can pop inside their beaks.

Birds aren’t the only animals with a gizzard

How to tenderize chicken gizzards

Chicken gizzards are cooked in various ways. They can be grilled, stir fried, stewed or even added to soups. Unless the recipe itself calls for cooking the gizzards until tender, it is best to pre-cook them.

To tenderize chicken gizzards, clean them first and remove any impurities that may still be attached. Place them in a pan, cover with water, add salt, pepper and whatever herbs and spices you desire then bring to the boil.

If scum rises to the surface, just remove with a slotted spoon.

Lower the heat, cover the pan and simmer the gizzards until tender. Depending on their size, this can take anywhere from an hour to two hours. Check the cooking liquid occasionally to make sure there’s enough.

When the gizzards are tender, scoop them out and cool. Now, you can cut them into the size and shape required by the recipe.

Recipes with chicken liver or gizzard 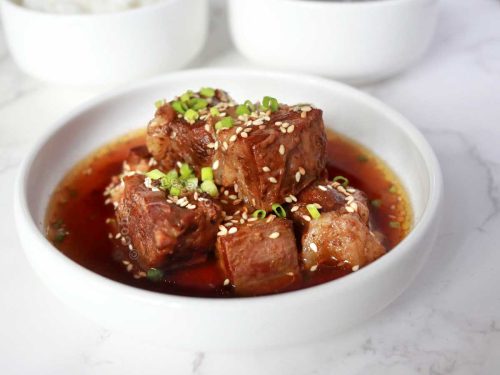 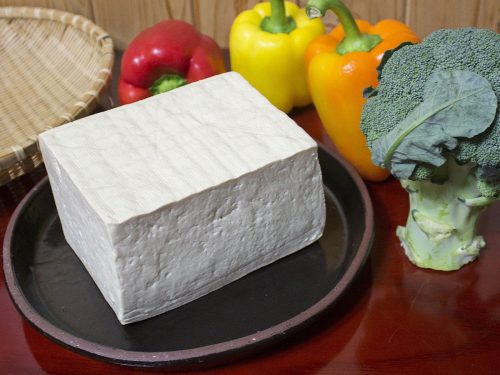 What is Tofu? What’s the Best Way to Cook It? 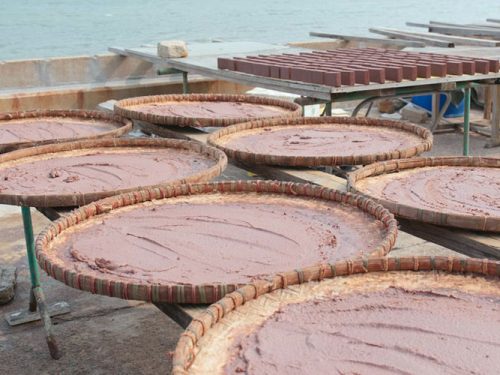 Are Shrimp Paste and Shrimp Sauce the Same?