You are here: Home / Kitchen Tales / Food Trivia / What is Liquid Smoke? Is It Safe to Use? How is It Used?

What is Liquid Smoke? Is It Safe to Use? How is It Used?

Instead of char grilling, food can be given a smoky flavor by adding liquid smoke to the marinade or seasonings. What is liquid smoke?

A long time ago, before we ditched cable TV in favor of Netflix subscription, we saw an episode of The Kitchen on Food Network where Sunny Anderson used liquid smoke in a dish. I had never heard of liquid smoke at that time. Although I was curious, I never went out of my way to search for it.

Then, a month ago, I was grocery shopping with Speedy and I saw bottles of liquid smoke on the shelves.

What is liquid smoke?

I am not a science person but, from what I’ve read, liquid smoke is the “modern name” for pyroligneous acid (wood vinegar or food vinegar), an ancient preservative. Its earlier mention goes back to Pliny the Elder (AD 23–79). According to his writings, pyroligneous acid was used an embalming agent.

Liquid smoke is produced by concentrating the vapors of wood smoke. For the non-science people like me, here’s the way I understand it: Wood contains moisture. When it burns, there is steam in the smoke. That steam is gathered in condensed form and that is liquid smoke.

The term “liquid smoke” came into use when E. H. Wright (yes, the name in the bottle in the photo above) started selling the stuff commercially in 1895.

Is liquid smoke safe to ingest?

We’ve all heard claims that smoked food contains carcinogens. Personally, I tend to laugh at people for whom just about anything is potentially cancerous. To this day, not one scientist has been able to pinpoint to exact cause of cancer. And for a disease with an unknown cause, it sure as hell is funny how many things have been declared as carcinogenic.

So, is liquid smoke safe for human consumption considering that it was once used for embalming.

Well, first of all, the production of liquid smoke has advanced and has been standardized since the time of Pliny the Elder. Here is a link to a study conducted by the U.S. Food and Drug Administration which, essentially, says it is safe for human consumption.

If you want to try liquid smoke, you can buy it in some groceries and supermarkets. We bought a bottle at Unimart for PHP151.50.

WARNING: If you’re thinking of buying a bottle online, compare prices because there are unscrupulous sellers out there.

WARNING: On Lazada, for instance, there is one seller that sells the same product (same size bottle) for PHP963.00. Wow, that’s more than a 500% mark-up.

What are the best practices for using liquid smoke for home cooking?

When using liquid smoke with meat to give it a flavor as though it was car grilled, the content of the bottle has to be applied topically — on the surface of the meat itself. You can do that by mixing liquid smoke in the marinade or by brushing it on the meat during cooking.

We’ve tried using liquid smoke twice already. Both times, the liquid smoke was mixed in the marinade. The first time, we used too much and the flavor of the meat was much too strong — bordering on nasty, in fact.

The second time, the result was simply superb. Alex used one tablespoon of liquid smoke for one-and-a-half kilos of pork ribs.

Alex mixed the liquid smoke with the marinade and soaked the pork ribs in the fridge overnight.

The following day, she drained the ribs, arranged them on a single layer in a baking tray, wrapped the tray tightly with aluminum foil then baked the ribs in the oven at 300F for two hours.

The foil was stripped off, the oven temperature was raised to 400F and the ribs were allowed to brown for another 10 to 15 minutes.

And that is the superb result. Tender meat with a hint of smokiness.

Remember: the trick in using liquid smoke is to use it sparingly. One tablespoon for a kilo and a half of meat is just right. 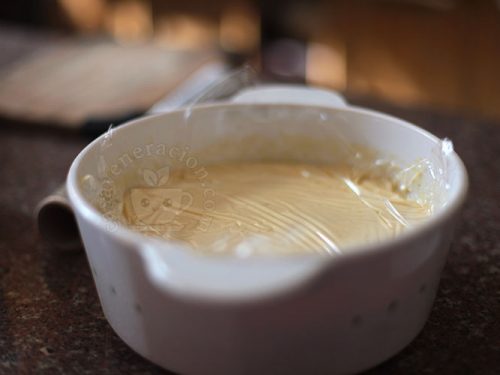 How to Prevent “Skin” from Forming on Custard 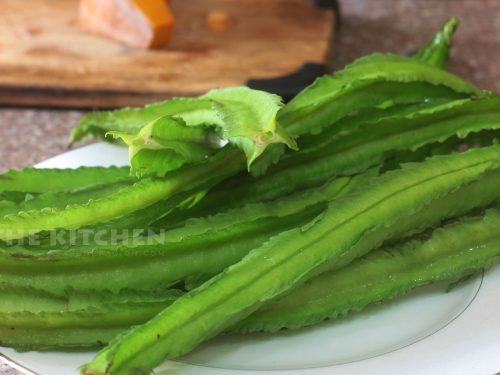 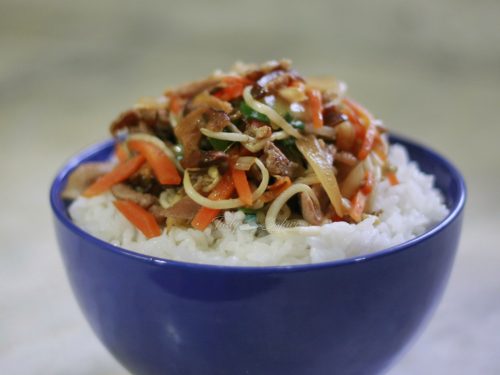 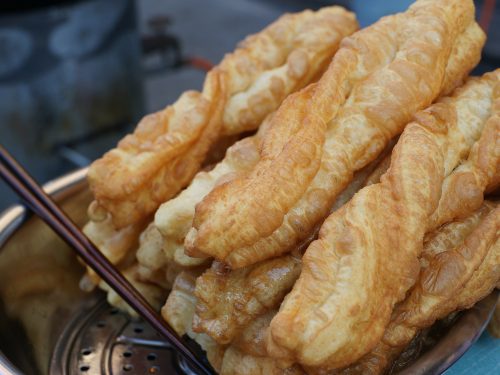 Is Youtiao the Ancestor of Churros? 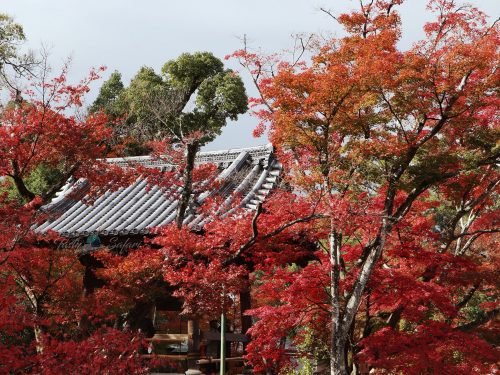