You are here: Home / All Recipes / Vegetables, Naruto and Mushroom Miso Soup

Connie Veneracion
Cabbage, tomatoes, dried wakame and naruto are added to basic miso soup for a hearty soup to snack on all day. 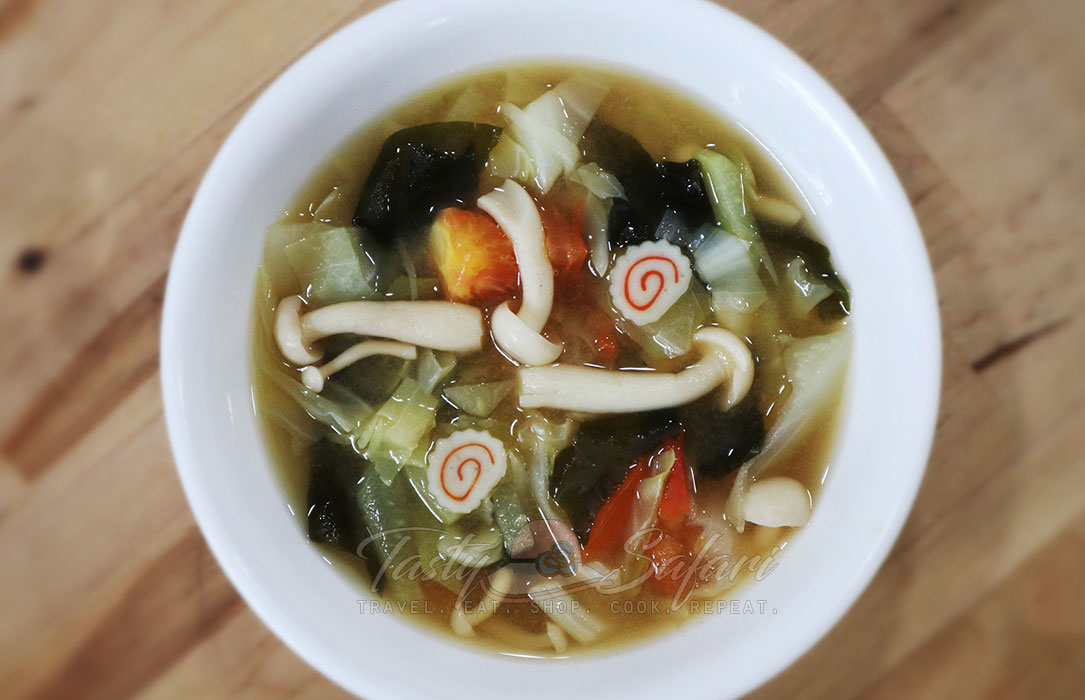 Naruto? The white things with the red swirls. Even I was surprised to learn that they are called naruto. I thought all the while that Naruto was the name of a manga series and the boy who dreams of becoming the Hokage (leader) in his village. I don’t read manga but I have a daughter who’s obsessed with it. In fact, she made me promise that we’ll put the Manga Museum in Kyoto in our itinerary. It turns out that Naruto is also the name of a strait between Awaji Island and the Tokushima Prefecture in Shikoku Island in Japan. If you’re familiar with the location of Kobe, Awaji Island is just south of Kobe. The naruto in this recipe is narutomaki, a kind of surimi or fish cake made from fish paste. You’ve probably encountered them in your bowl of ramen. The red swirl is just food color. Naruto Straight is famous for its tidal whirlpools and those were what inspired the red swirl in the fish cake. Or so the story goes.
Looking for Filipino food?Visit CASA Veneracion for modern twists on favorite classics! 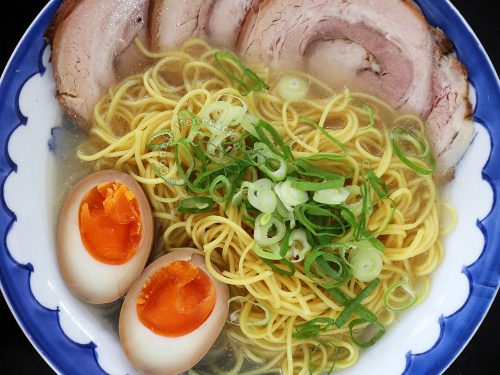 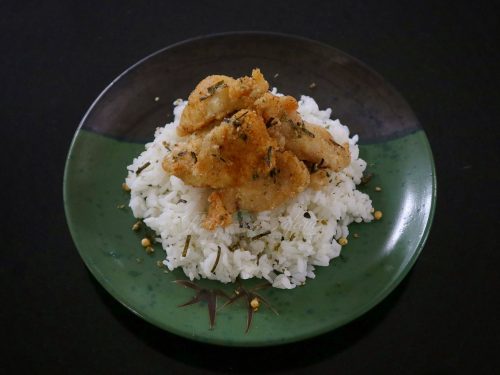 How to Clean, Peel and Devein Shrimp and Prawn 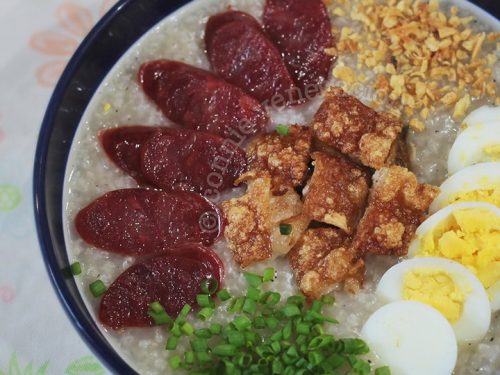 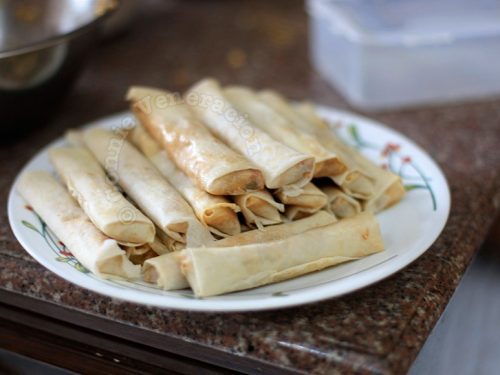 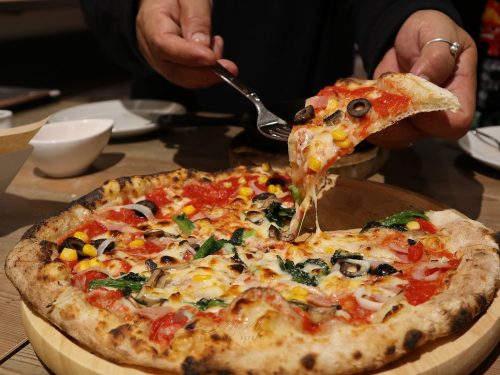 Lost at Midnight in Kyoto, We Discovered 6 Peace Pizza 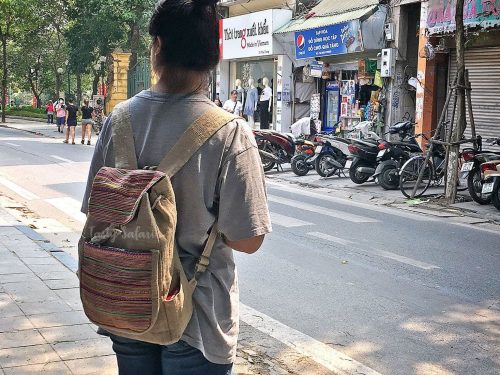