You are here: Home / All Recipes / Turon (Banana Spring Rolls) with Cheese

In the Philippines, turon is a spring roll filled with (over)ripe saba banana. As street food, they are sold along sidewalks by ambulant vendors who cook them on gas stoves set on rolling carts. Sold that way, turon is laced with plenty of brown sugar and filled with lots of langka (jackfruit) strips. Which makes it too sweet. Much too cloying for my taste.

Why cheese and banana make a better combo

Substituting strips of cheese for the langka gives turon a totally new flavor. The salty cheese softens inside the wrapper and blends wonderfully with the natural sweetness of the saba bananas. That’s why it’s so important to use very ripe bananas. Semi-ripe bananas are too firm and lack the right amount of sweetness.

Won’t the cheese ooze out during frying?

There’s a trick so that the cheese softens to the point of melting without oozing out of the wrapper. After wrapping and sealing the rolls, sprinkle with a little corn starch, stack in a covered container and freeze for a few hours.

During frying the wrapper of the frozen turon will brown and turn crisp, the filling will get heated but not to the point where the cheese melts. 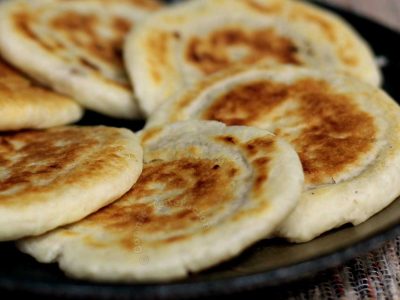 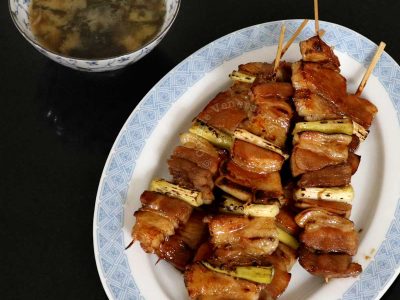