You are here: Home / All Recipes / The Secret to the Tastiest Beef Pho Broth

The Secret to the Tastiest Beef Pho Broth

The correct spices — charred. Soup bones — beef shank, preferably. Patience — because you need to cook them all together for a few hours. Those three are the secret to the tastiest beef pho broth.

Serving a bowl of beef pho with thin slices of raw meat that get barely cooked when the hot broth is poured in is not a strict rule. In fact, it is only one of of many ways to enjoy beef pho. Something I learned after visiting Saigon and Hanoi, and enjoying all the beef pho that I could comfortably digest.

The herbs served on the side aren’t a must either. In Hanoi where I experienced the most glorious beef pho ever was served without them.

There are no strict rules either as to what leafy vegetables go inside the bowl with the rice noodles and the meat.

But you have to have good broth. That really is what separates good pho from mediocre pho. And, trust me, if you’re visiting Vietnam, you’re better off skipping pho served in food chains. Pho cooked and sold by hawkers are ten times better.

And, if you want to bring home the flavors of beef pho, gather the correct ingredients and prepare to feel the pangs of hunger as you smell the delightful aroma of simmering broth that you shouldn’t touch until after the liquid has reduced and squeezed out all the flavors from the soup bones and spices.

The most common combination is beef shank and tail. The marrow in the shank and the tendons in both cuts will assure you of a tasty broth.

If, however, you’re fortunate enough to find beef shank that already contains all the tendon that you want, you can skip the tail and combine the shank with some other bone. Like ribs.

Most recipes for beef pho you’ll find on the web instruct you to parboil the bones to remove impurities. I prefer to roast them in the oven. The caramelization of the natural sugars add a depth of flavor that defies description.

The most common combination of spices calls for onion, garlic, ginger, star anise, cinnamon bark, coriander seeds and cloves. I like to add lemongrass. And I roast all of them in the oven too.

The coriander seeds and star anise I had to toast in an oil-free pan on the stove top because they brown much faster than the other spices.

Once you’ve prepared your soup bones and spices, they all go into a pot.

For about 800 grams of soup bones and the spices you see in the photo above, I start with four liters of water and a quarter cup of fish sauce. Fish sauce. NOT soy sauce. I let everything boil for about 10 minutes before reducing the heat and covering the pan. Then, I let everything simmer until the liquid is reduced by half.

Yes, I let the liquid reduce by half. It takes about three hours. And, every hour, I taste the broth and add as much fish sauce as is needed.

Now, all of that in a Google-approved recipe format.

The Secret to the Tastiest Beef Pho Broth 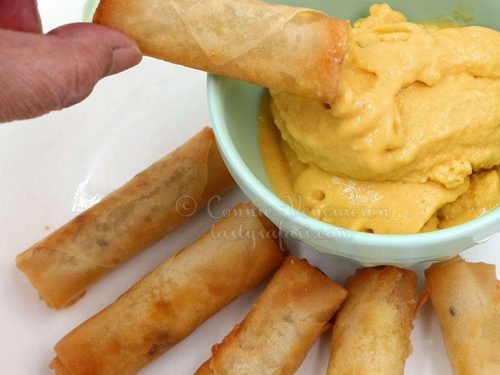 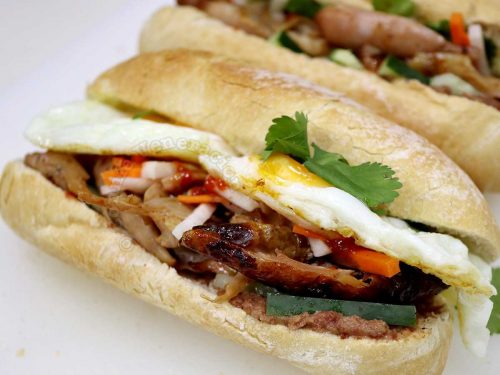