You are here: Home / All Recipes / Teriyaki Bacon Rice Balls

Inspired by one of the most stunning street food I have ever encountered, we discovered rows of meat wrapped rice balls that came in different flavors — plain, ginger, kimchi, with cheese, with green onion mayonnaise or with seasoned cod roe mayonnaise — on the day we went to Fushimi Inari.

My daughter, Alex, made this home version with bacon. They’re smaller than the ones at Fushimi Inari so you can enjoy more than one without feeling bloated. 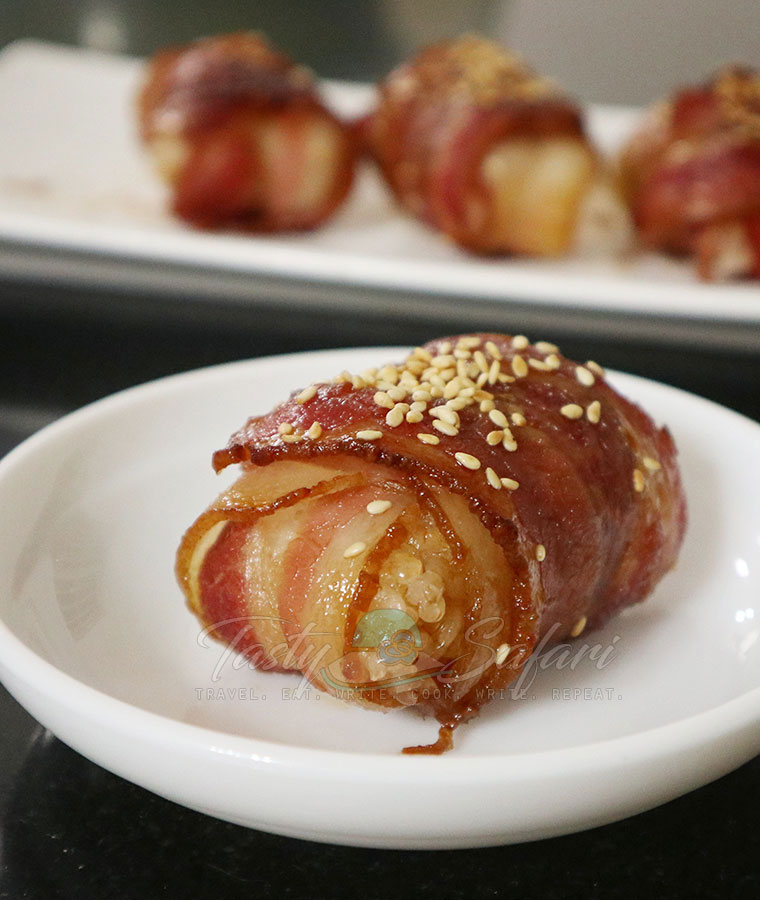 For the teriyaki sauce 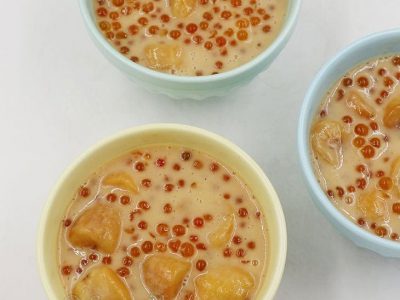 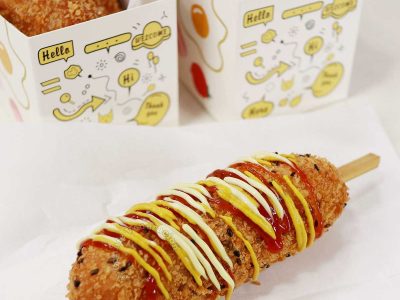