Ready made sticky rice balls in various colors, as well as sweet red bean paste, are available in some Asian groceries especially around the time of the Lunar New Year.

In this recipe, the rice balls and filling are made from scratch. Hence, the long cooking time indicated.

Tang yuan is served with sugar syrup flavored with pandan and ginger.

Recipe by Connie Veneracion
How much sugar you need for the red bean paste depends on how sweet you want it. You may use less or more than half a cup.Since only one pot was used to cook the rice balls, the white ones were boiled first, then the yellow ones and, finally, the red ones. That’s to prevent the colored rice balls from bleeding into the white ones.
Prep Time 20 mins
Cook Time 9 hrs
Total Time 9 hrs 20 mins
Course Snack
Cuisine Chinese
Servings 4 people 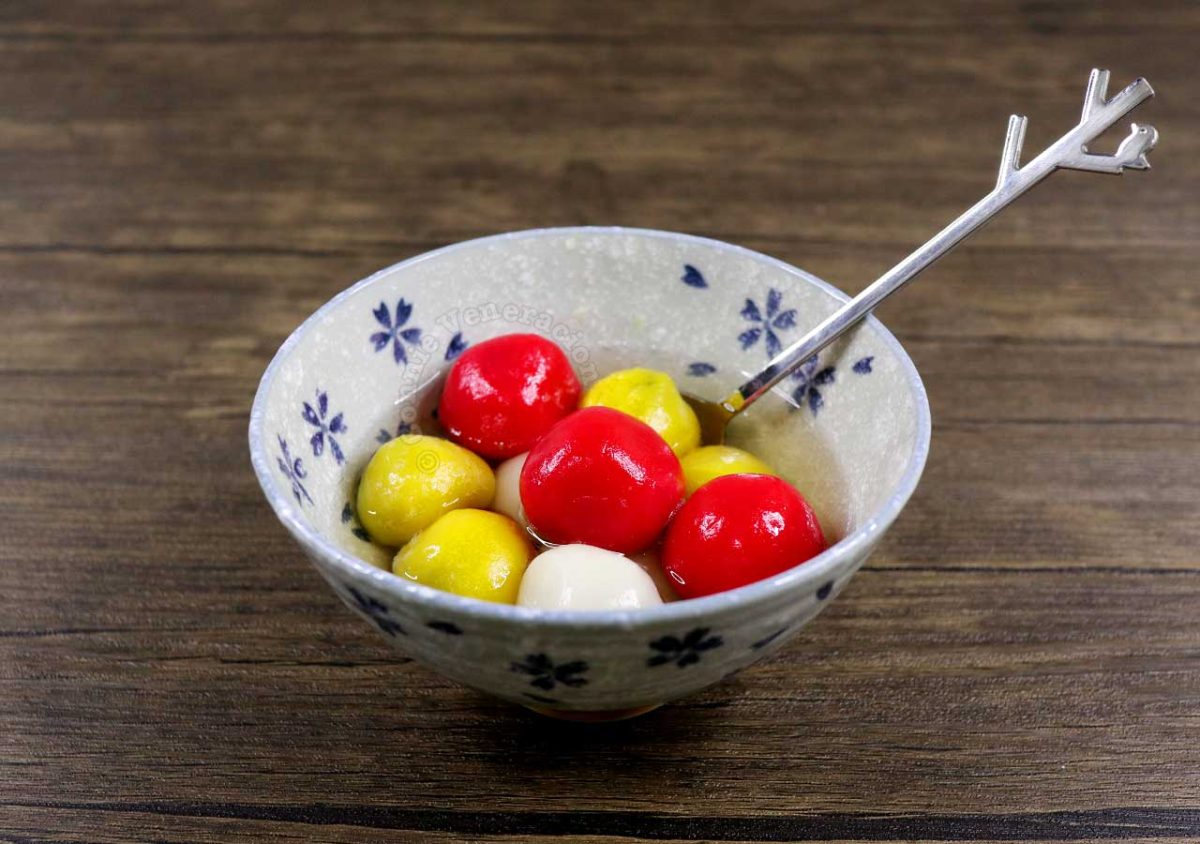 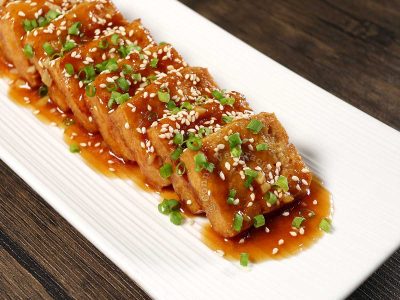 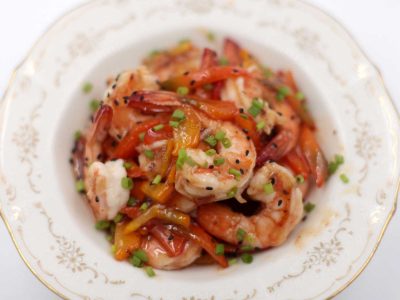