You are here: Home / All Recipes / Spinach and Shiitake Oshitashi with Goma-ae (Roasted Sesame Dressing)

After two trips to Japan, I realized that oshitashi isn’t a spinach dish per se but, rather, a preparation that involves soaking and it can apply not just to spinach but to other vegetables too. The eggplant dish I made last year is actually an oshitashi.

I learned too that there is more than one way to make goma-ae. Some recipes include dashi among the ingredients while others call for a reduction of a mixture of dashi, soy sauce and sake. The simplest recipes for the sesame seed dressing simply require that soy sauce, mirin and sugar be mixed with toasted sesame seeds. I stand by my no-boiling-and-no-reduction goma-ae recipe but there’s a little extra about the sesame seeds that are stirred in.

Pair your spinach and shiitake oshitashi with goma-ae (roasted sesame dressing) with any fried or grilled dish like ebi tempura, yakitori or yakiton. 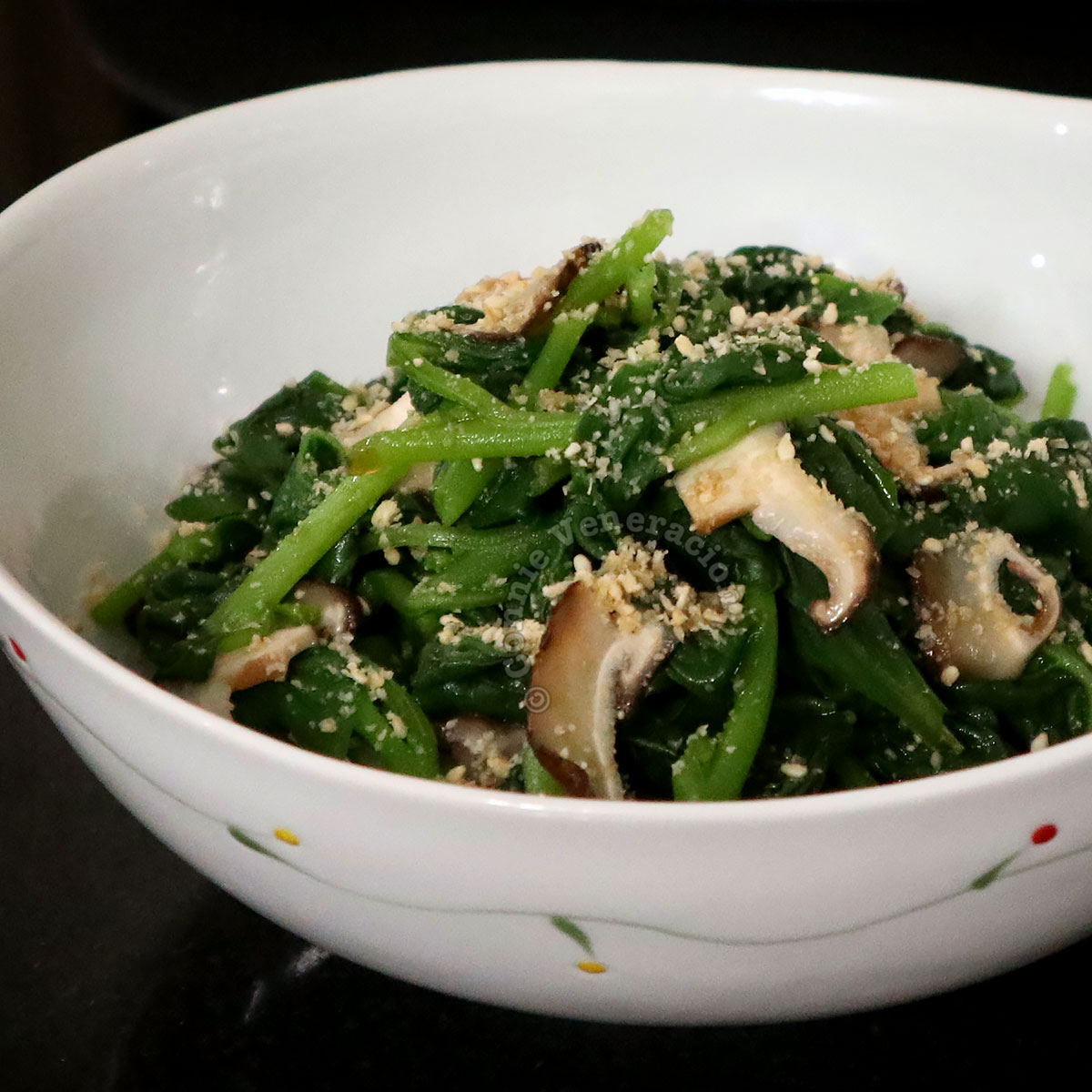 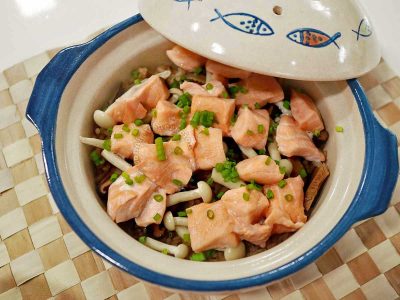 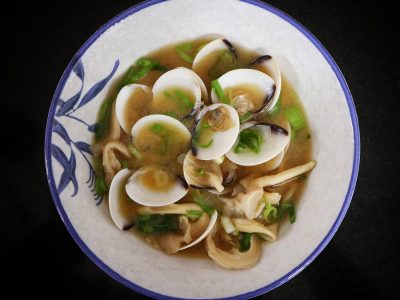 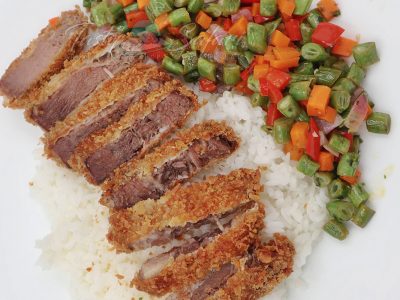