You are here: Home / All Recipes / Spicy Tuna Tartare

It’s not Japanese but Japanese-American having been invented by a Japanese chef in California in the 1980s. Since then, so many variations of the dish have come out, some more exciting than others.

There’s tuna and there’s sushi-grade tuna. The latter is more expensive because it is cut from a portion of the fish with the least ligaments. Get the freshest and best quality tuna. This is a raw fish dish and you do not want to take the risk of food poisoning commonly associated with not-too-fresh seafood.

Recipe by Connie Veneracion
In our spicy tuna tartare recipe, tempura scraps were tossed in for textural contrast. After all, a light crunch is highly irresistible.Tip: It is easier to slice chilled (not frozen tuna) because it is firm and, hence, the less chances of the fish flesh falling apart.
Prep Time 10 mins
Cook Time 0 mins
Total Time 10 mins
Course Appetizer, Snack
Cuisine Asian Fusion
Servings 4 people 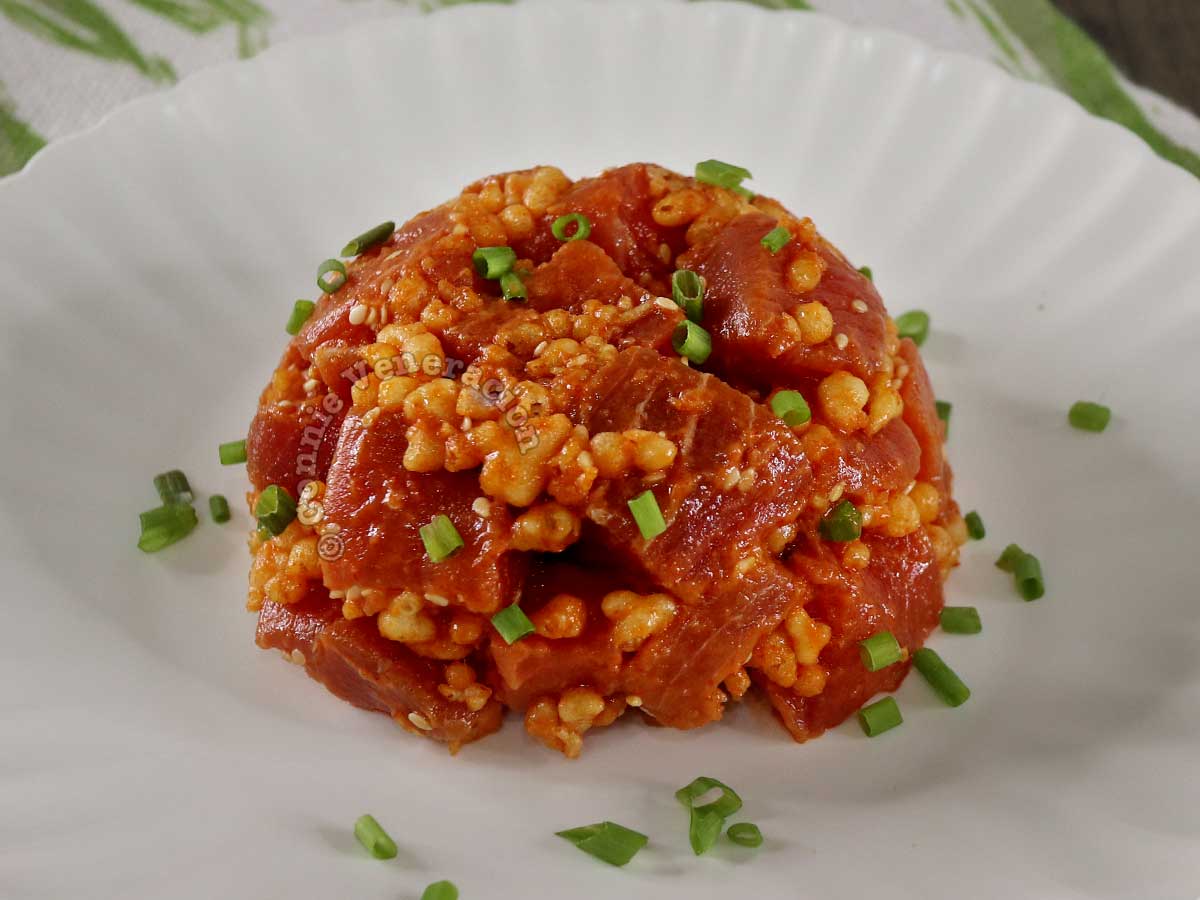 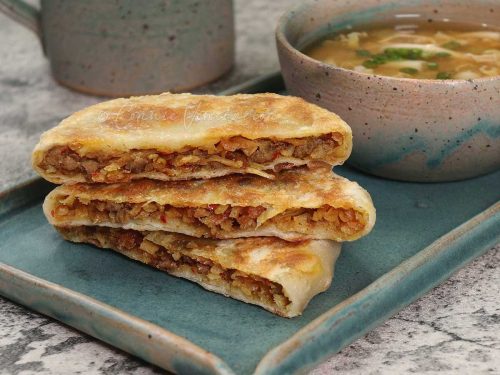 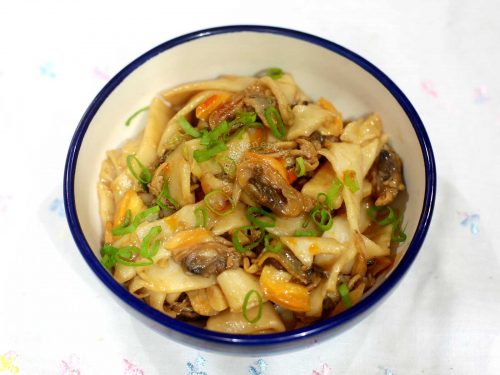