You are here: Home / All Recipes / Shrimp and Spinach Spring Rolls If using larger spring roll wrappers, just cut them in half.  The filling of these spring rolls is so tasty that dipping sauce would really be overkill. If you want more nuance though, serve the shrimp and spinach spring rolls with lime or lemon wedges. Squeeze the juice directly into the filling before taking a bite. 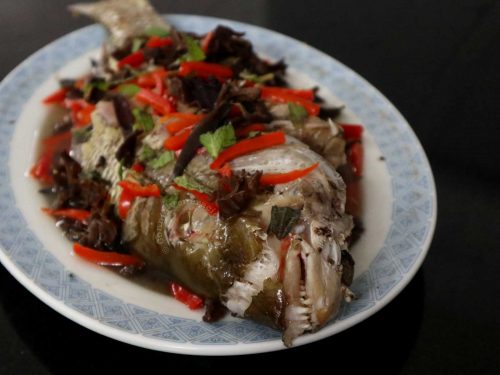 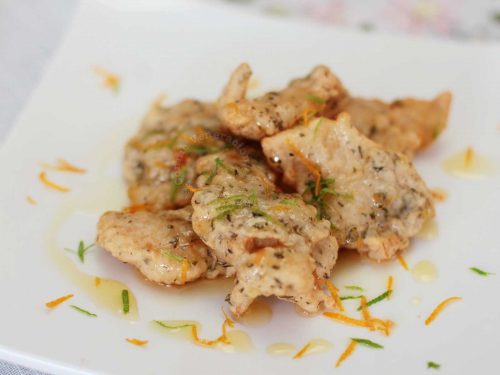 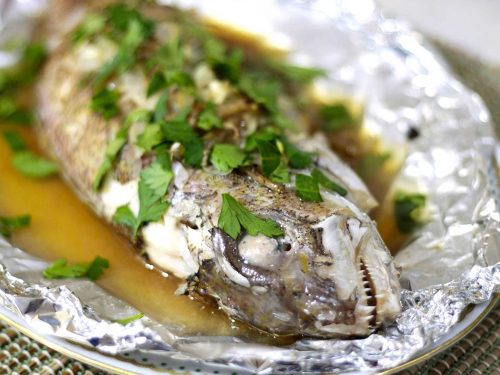