You are here: Home / Kitchen Tales / Food Trivia / Should You Rinse Chicken Before Cooking?

Many cooks say raw chicken shouldn’t be rinsed before cooking lest the sink, prep area and other parts of the kitchen be contaminated with the bacteria called Campylobacter. Campylobacter can cause diarrhea and abdominal pain, and children and old people are more at risk.

Personally, I am of the wash-before-cooking school. Yes, despite all the literature on Campylobacter. I’ll tell you why.

In First World countries, there are sanitary standards for handling chicken from the slaughterhouse to the meat store. At the store, the chickens are wrapped and packaged and buyers cannot touch the meat.

In Third World Philippines, there are generally two kinds of chicken sold in wet markets and groceries — native chicken and those produced by big companies like Robina.

Native chicken sold in wet markets are displayed on trays sans cover. In most cases, the chickens are pre-cut into thighs/legs, wings, breast, neck and feet. Buyers are allowed to handle the meat to choose the pieces that they like.

Chicken produced by big companies are often sold whole in vacuum packaging. There is an exception though.

Chicken produced by big companies are sold wholesale to groceries and wet markets which have the option of selling the chickens whole in branded packaging or to retail them in much the same way as native chicken — displayed openly on trays and pre-cut into portions. In better groceries, tongs are provided so that customers don’t touch the chicken with their hands. Not so in wet markets.

Given those conditions, why wouldn’t I rinse the chicken before cooking it?

And what about Campylobacter? I keep a clean kitchen, period. I’m so darn OC about droplets and splashes that I wipe and wipe and wipe even while prepping.

Shallots, scallions, spring onions and leeks, the differences: illustrated and explained
Next Post: What is Your Favorite Dipping Sauce for Lechon Kawali? 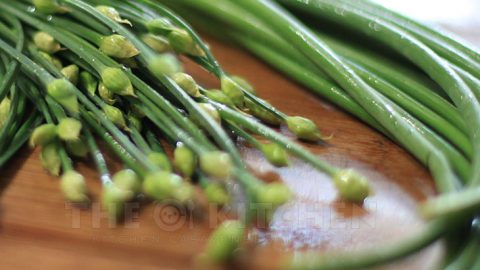 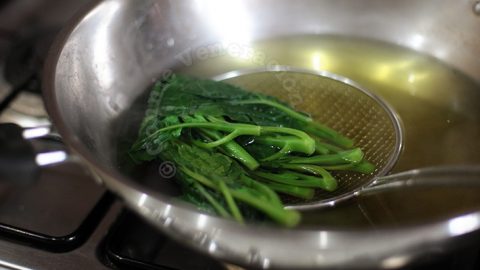 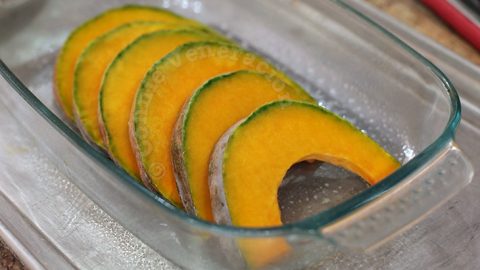