You are here: Home / All Recipes / Rose Dumplings According to popular claims, the “rose dumpling” is a famous specialty of the White Rose Restaurant in Hoi An, Vietnam. But while White Rose Restaurant’s dumplings are indeed shaped like flowers, they don’t really look like roses. So, who made the first rose-shaped dumpling? I don’t know. But, in our house, that would be my older girl, Sam. But she didn’t invent them. She saw the technique somewhere on the web and replicated it. The first (and only) time Sam made rose dumplings, I posted a photo on Instagram. No blog post though because we were so excited to eat them and they were gone so fast. 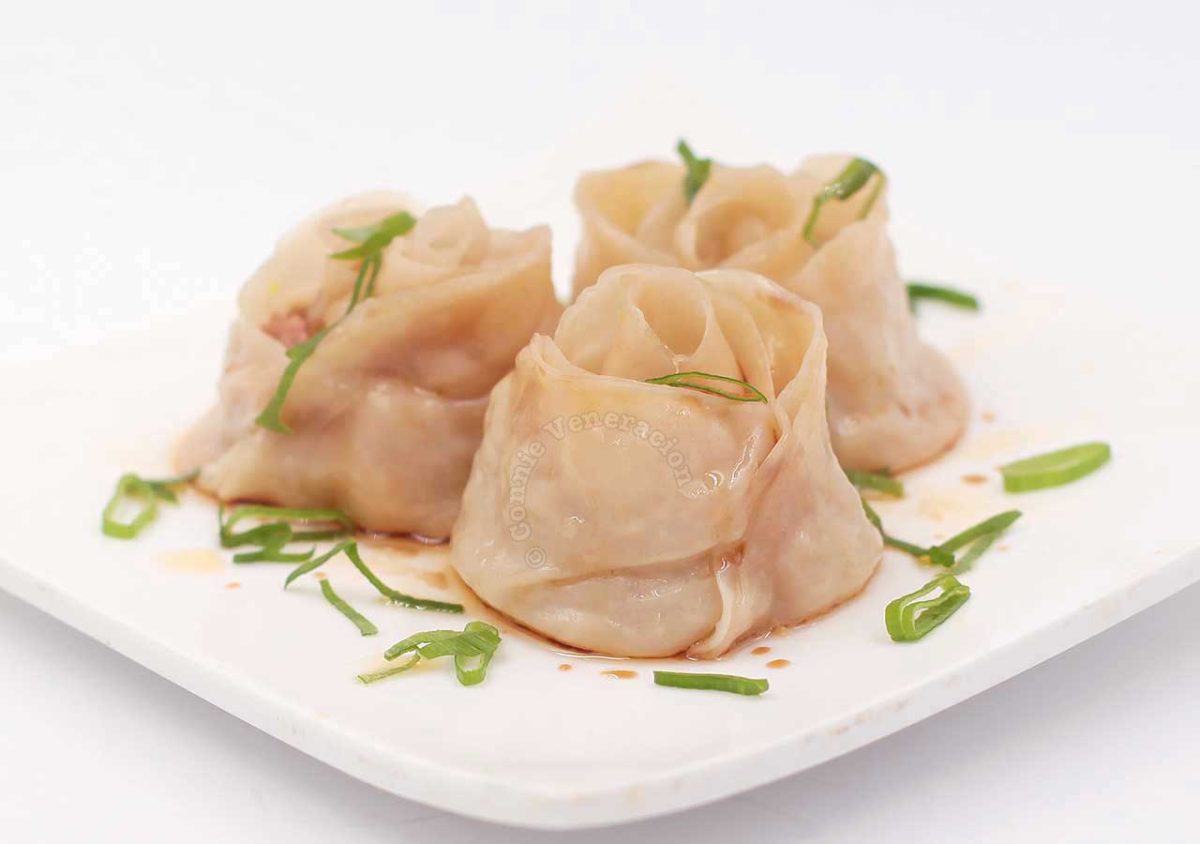 Updated from a recipe originally published in July 4, 2017
Keyword dumplings 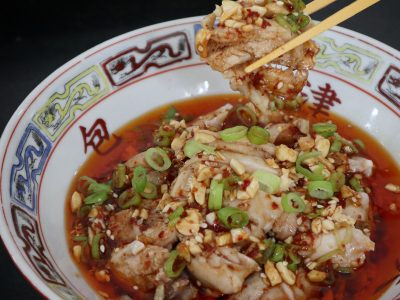 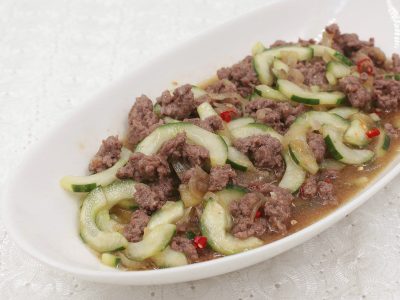