You are here: Home / All Recipes / Poke Bowl 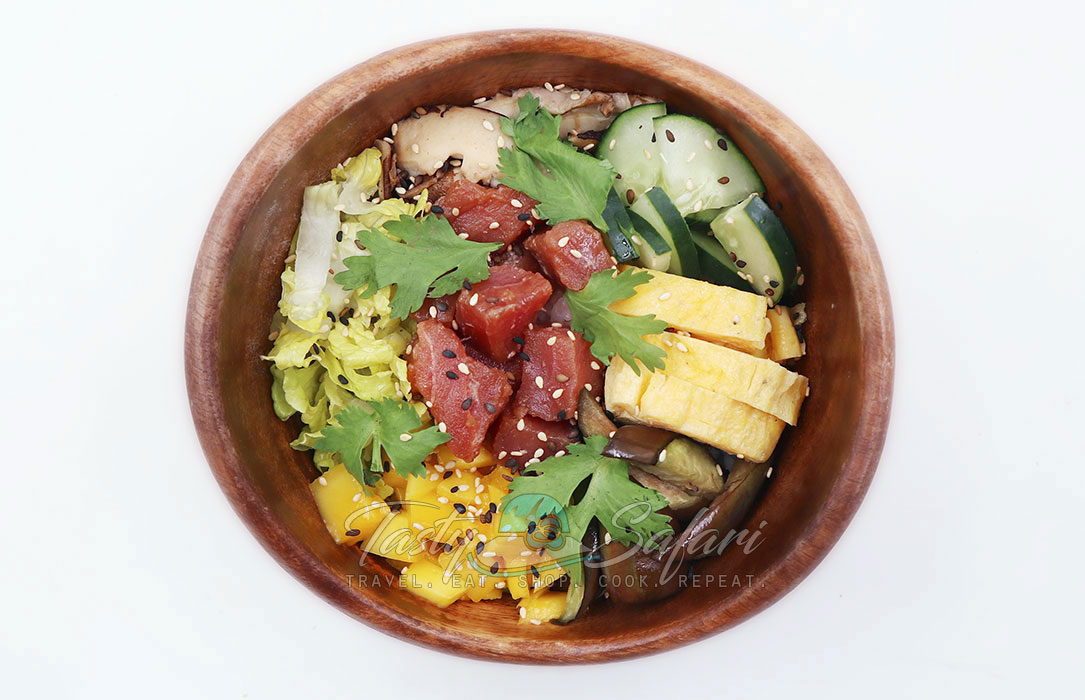 For the marinated fish

For the sushi rice

For the cooked toppings

For the raw toppings

Toast the sesame seeds; cook the eggs, eggplants and mushrooms

Prepare the mango and cucumber

What is poke bowl?

Poke is a dish that consists of marinated raw fish served with condiments. The term originated in Hawaii but the flavors of the dish are heavily influenced by Japanese cuisine. When poke became popular in mainland U.S. and, eventually, outside America, the humble snack of fishermen evolved into a filling dish with rice at the base, the marinated fish on top surrounded by vegetables (which may be pickled or fresh), fruit (like mango or avocado) and egg. Once assembled, sauce is drizzled over everything.
Keyword Fish, Rice, Rice Bowl 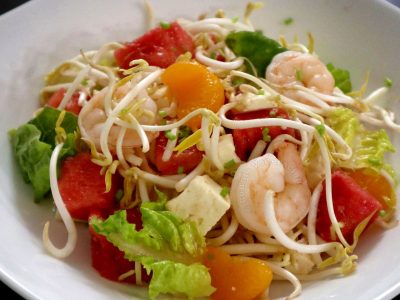 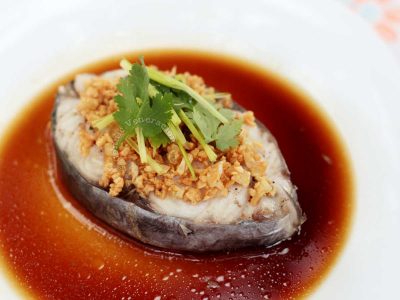 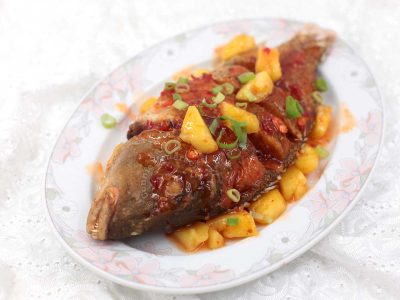