You are here: Home / All Recipes / Pandesal

If the Philippines had a national bread, it would be pandesal. What is pandesal exactly?

It is a bun characterized by the coating of fine bread crumbs. Despite its name (pan de sal is Spanish for salt bread), pandesal is sweet. Next to rice, it’s everyone’s favorite breakfast.

For residents of the Philippines, there’s always easy access to pandesal anytime of the day. Even in the dead of night, in fact, as there are bakeries that are open 24 hours a day.

But for many Filipinos who have migrated elsewhere, the craving for pandesal is hard to satisfy because it is not a staple in bakeries abroad. The most logical solution, of course, is to bake pandesal at home.

It’s a daunting project for many but, take it from someone who knew next to nothing about baking until a couple of years ago, it’s not that hard. As with anything else, it takes practice but pandesal is not something delicate like souffle so perfecting the art of pandesal baking can be more easily learned. 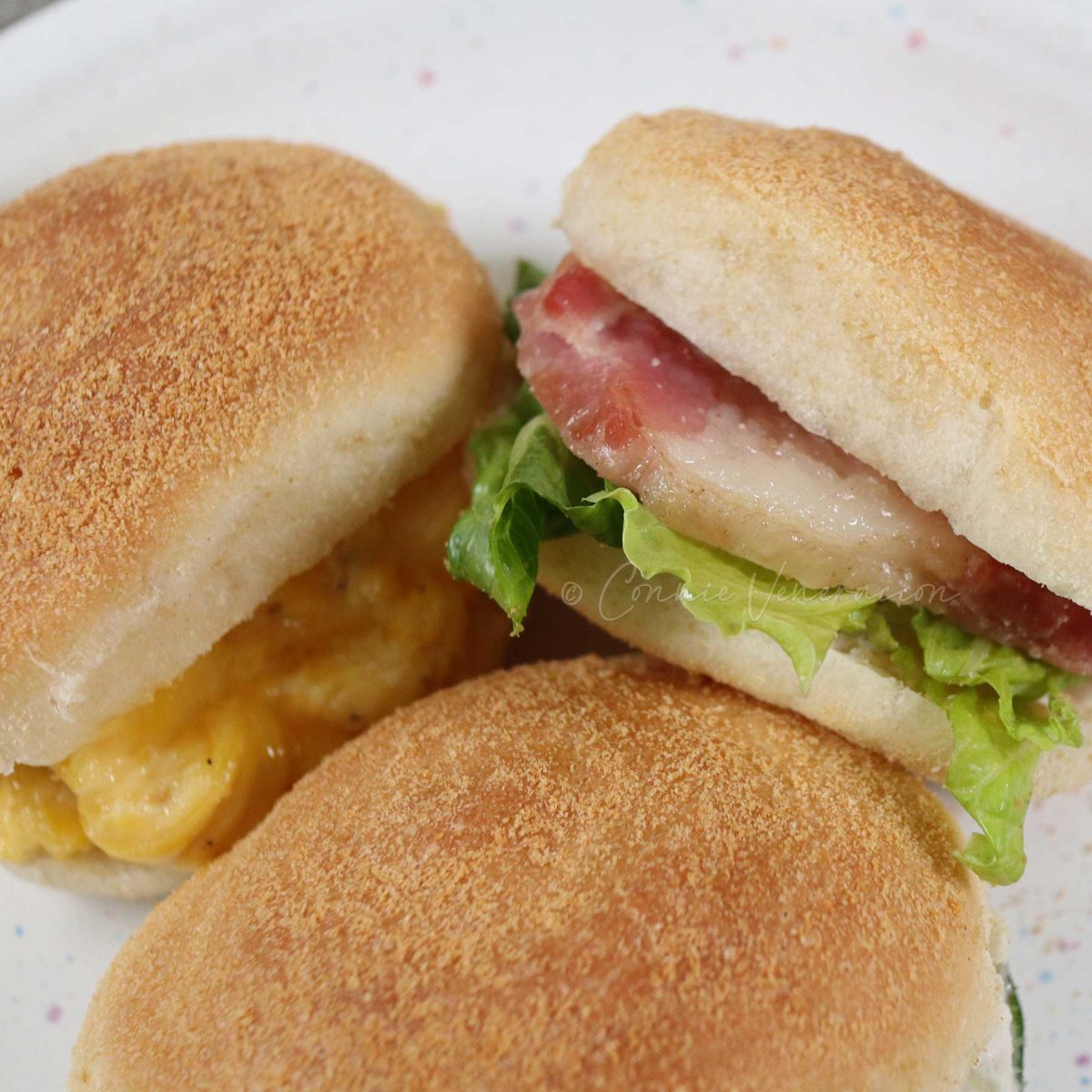 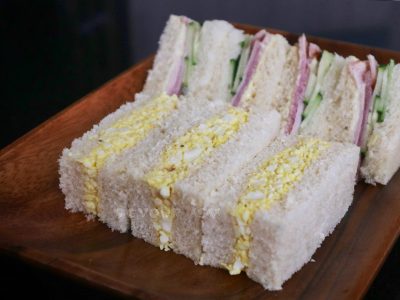 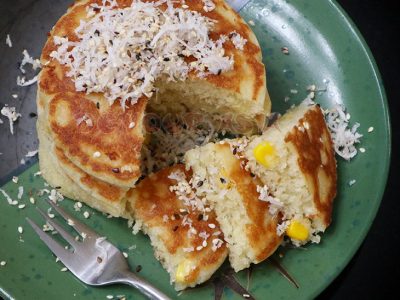