A dish of Chinese origin that has become very much a part of Filipino cuisine, pancit canton may refer to lo mein or chow mein, depending on who you’re talking to.

As far as I know, chow mein requires that the noodles be stir fried briefly in hot oil before tossing with the rest of the ingredients. It’s a step not necessary when cooking lo mein. In the Philippines, however, with or without that additional step, the dish is called pancit canton.

This recipe supersedes four older chow mein recipes. But to give credit where credit is due, let me reproduce my pancit canton journey here.

I used to think I made great pancit canton until I tried the version of a cousin-in-law, Luigi. He added a copious amount of oyster sauce to the starch-thickened sauce that usually goes with pancit canton. I adapted his style and my family was extremely happy.

Then, some 11 years ago, a reader named Ernest who was only 17 years old at the time, commented that he made his pancit canton sauce with equal amounts of oyster sauce and hoisin sauce. I tried his technique and that was how I have been cooking pancit canton ever since.

Thank you, Luigi and Earnest.

Recipe by Connie Veneracion
To make sure that every component of the dish is cooked through but not overcooked, the pork and vegetables are stir fried separately. The sauce is boiled until thick, the noodles are tossed in and, finally, the cooked pork and vegetables are added and mixed just until everything is heated through.
Prep Time 15 mins
Cook Time 10 mins
Marinating time 30 mins
Total Time 25 mins
Course Main Course, Snack
Cuisine Asian Fusion
Servings 4 people 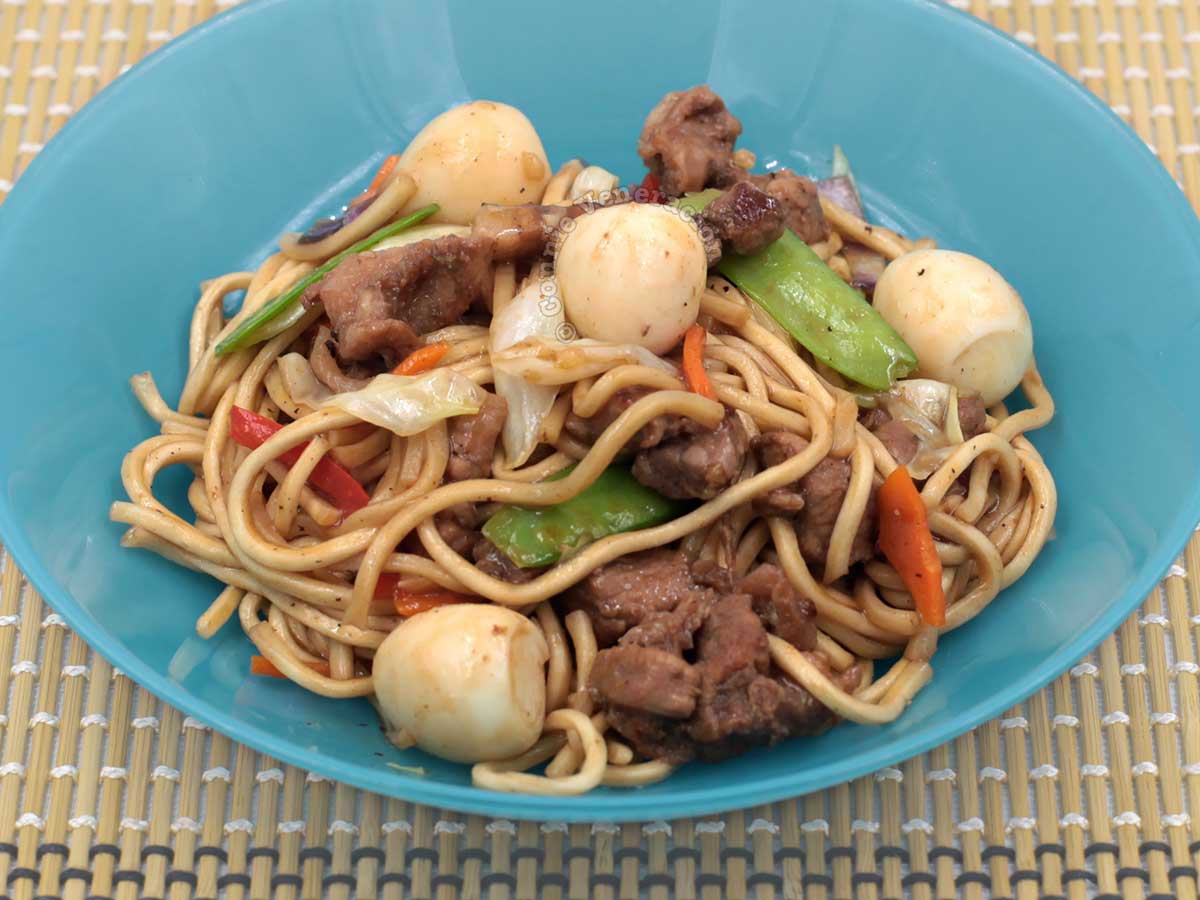 Egg noodles are ideal for cooking pancit canton. If using fresh egg noodles, blanch in boiling water for five seconds, drain, dump in a bowl of iced water, let sit until cold then drain again. If using dried noodles, place in a colander and pour boiling water slowly over the noodles to soften them. If using “instant noodles” that come with their own seasonings, discard the seasonings first. Cook the noodles in boiling water until done. Drain well. This recipe supersedes earlier versions published in June 15, 2003; January 18, 2007; April 18, 2007; December 18, 2007; and January 19, 2011. 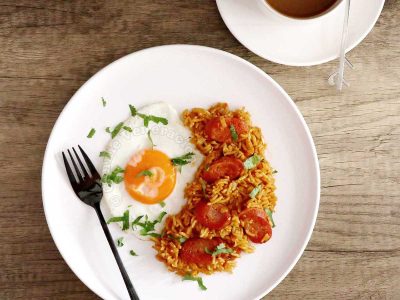 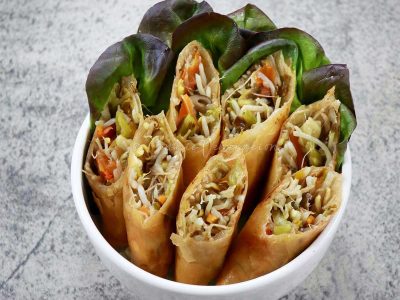 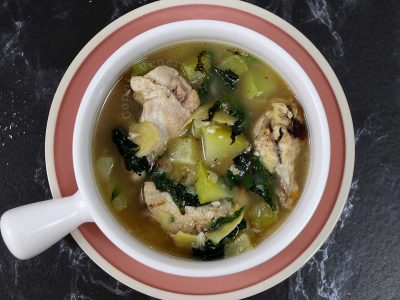