You are here: Home / Kitchen Tales / Pantry Staples / Olives: What’s the Difference Between Green and Black?

Olives: What’s the Difference Between Green and Black?

The fruit of the olive tree has culinary uses other than as a source of oil. You find olives on pizza, pasta, canapes and even in cocktail drinks. They are sour and salty and slightly bitter.

What most people do not know is that the sourness and saltiness are the result of fermentation and curing. In its raw state, the olive is hardly palatable. It has to be soaked in brine or undergo some other form of curing in order to make it palatable.

What is the difference between green and black olives?

In the market, you’ll find green and black olives. They are often packed in jars and soaked in liquid.

Green olives are picked before the ripening begins.

Black olives are picked after ripening.

Although most jars of olives in the grocery contain green or black olives, there are the semi-ripe or “in-between” olives picked after the ripening process has begun but before they are fully ripe.

The colors of these olives vary depending on when exactly they were harvested.

Why do olives change color? They accummulate anthocyanin as they ripen.

Does the color of the olive affect the taste?

If you’re talking about olives picked right off the tree, the answer would be yes.

But if you’re talking about olives in jars that land in out kitchens, the flavor of the olive, irrespective of color, is more affected by curing and processing than color.

How olives are “cured”

It’s a process of fermentation which can be a short as a few days (using lye) to several months (with salt or brine).

As has been mentioned, real black olives are tree-ripened.

Be wary though that not all black olives sold in the grocery are tree-ripened.

Black olives, though labeled as “ripe” on supermarket cans, actually aren’t: these, a California invention, are green olives that have been cured in an alkaline solution, and then treated with oxygen and an iron compound (ferrous gluconate) that turns their skins a shiny patent-leather black.

“The Bitter Truth About Olives” in National Geographic

California “black olives” are also the only commercially sold olives that did not undergo fermentation.

The “alkaline solution” used in curing is lye in which the olives are soaked.

“Treated with oxygen” means the olives are injected with compressed air.

Repeating these two processes over and over until the lye has soaked through the pit of the olive turns it black.

Updated from an article originally published on June 24, 2016 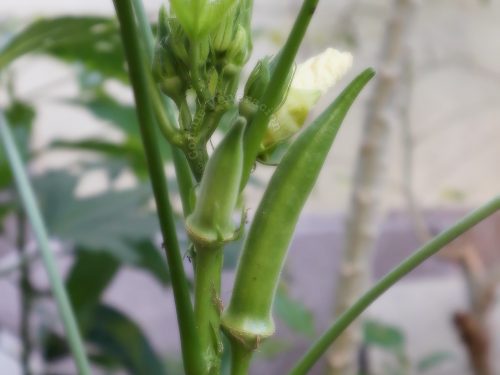 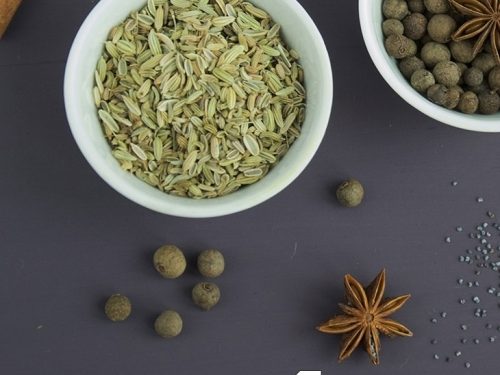 7 Days of the Best Negrense Food in Bacolod and Cadiz 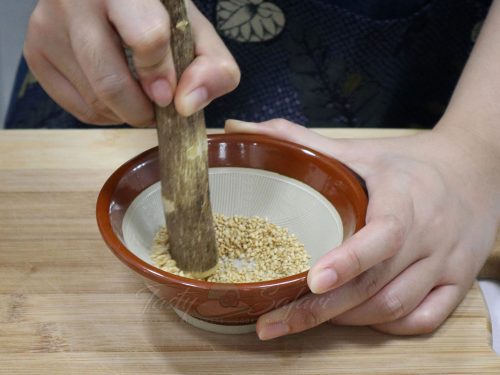 Our Introduction to Suribachi and Surikogi, the Japanese Mortar and Pestle 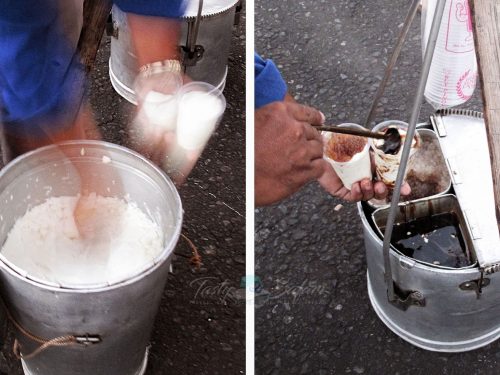 Taho Hawkers in the Philippines 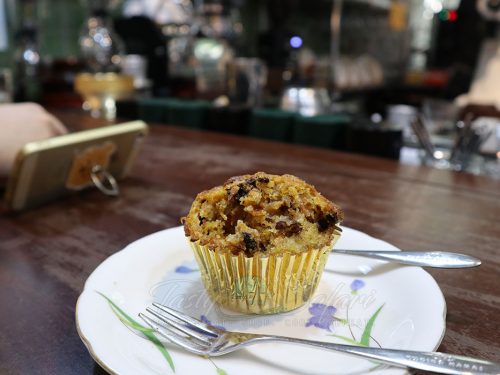 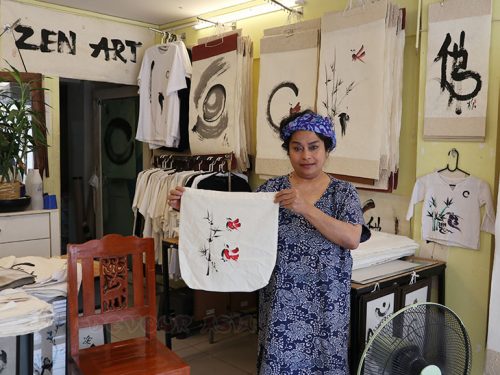 Cheese and Chocolate Fondue for Home Entertaining
Next Post: The Best Tonkotsu Ramen We Had in Japan