You are here: Home / All Recipes / Molo Soup

Why is Molo soup also known as pancit Molo? I read somewhere, I don’t anymore remember where, that because the dumpling (wonton) wrappers are made with basic noodle ingredients (i.e., flour, salt and water), the presence of the wrappers in the soup somehow qualifies it as a noodle soup.

Recipe by Connie Veneracion
The traditional filling for Molo soup is ground pork and minced shrimps. In this recipe, chicken is substituted for the pork. Why? I have a daughter who doesn't eat mammals.Minced chicken and shrimp filling takes a shorter time to cook than filling with pork. Do not overcook the dumplings to the point that the wrappers split and the fillings fall out.
Prep Time 15 mins
Cook Time 15 mins
Total Time 30 mins
Course Soup
Cuisine Filipino
Servings 4 people 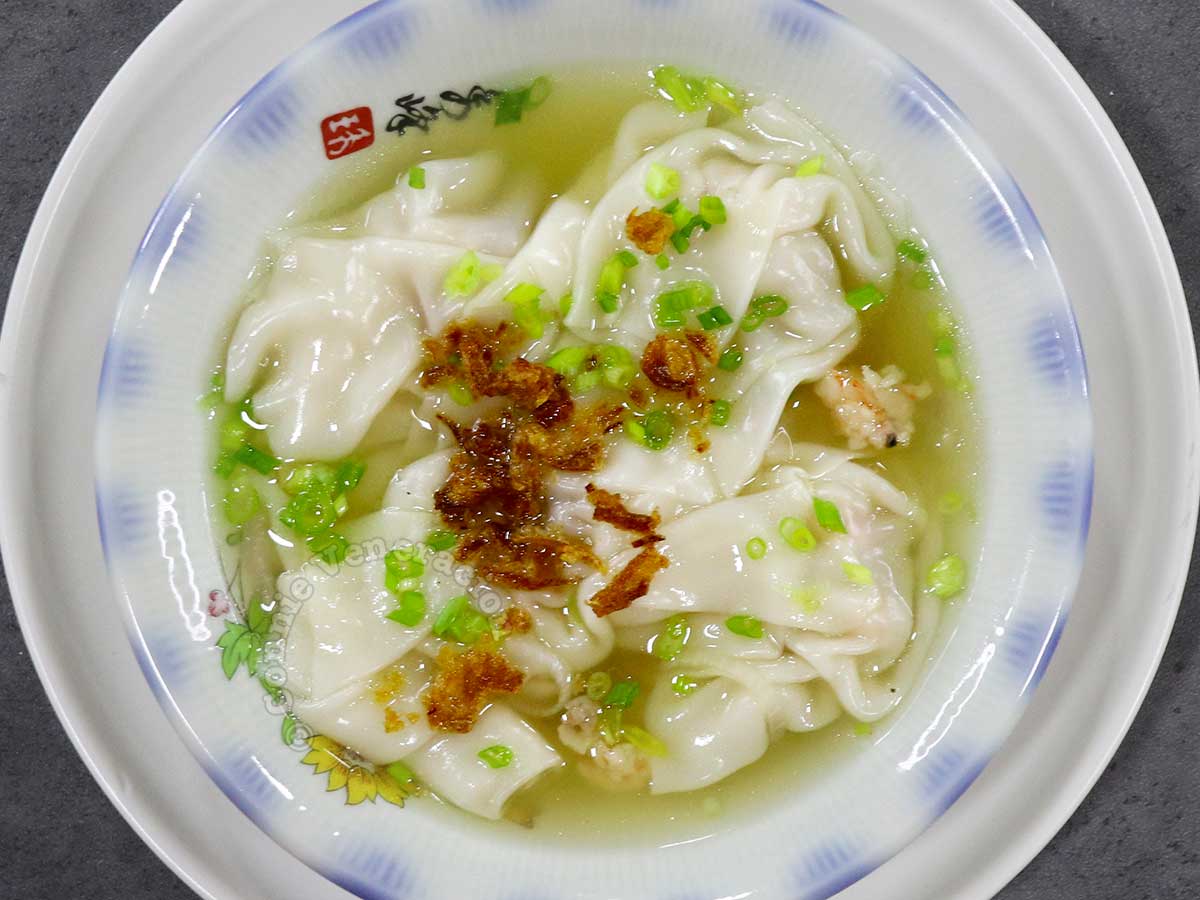 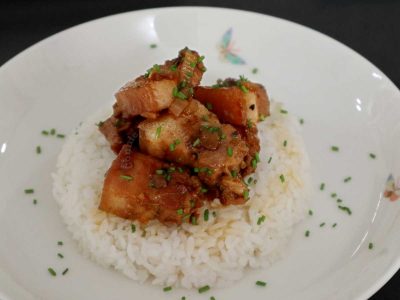 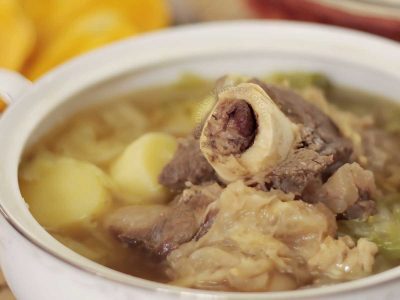