You are here: Home / All Recipes / Mandarin Pork Ribs If you want to cook this dish in advance, do not add the mandarin orange segments and sliced scallions after cooking. Cool the ribs, transfer to a covered container and keep in the fridge overnight. To reheat, place the ribs in a heatproof bowl, cover tightly and steam. DO NOT reheat directly in a pan. There is so little liquid in the dish that the meat might scorch before getting heated through. So, use a steamer. After reheating, arrange the ribs on a serving plate and garnish with the mandarin orange segments and sliced scallions. 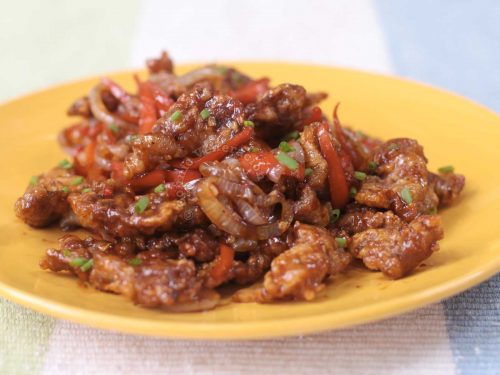 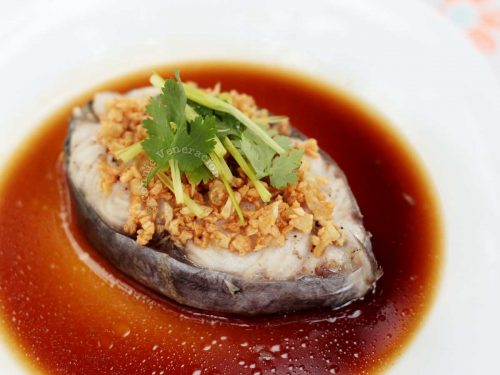