You are here: Home / All Recipes / Lechon Belly

What porchetta is to the Italians, lechon belly is to Filipinos. It’s the same basic dish: rolled pork belly roasted until the pork skin is browned and crisp.

It is, of course, a smaller version of lechón or pit-roasted whole hog. While the term lechón itself came from the Spanish colonists, there is anthropological evidence that pork has been consumed in the islands before colonization.

This recipe is from December 23, 2015. Back then, the term “lechon belly” was unknown and rolled roasted pork belly was, simply, porchetta (por-ke-ta). I have not changed the way I cook the dish. Season overnight, stuff, roll, steam until tender, then roast in the oven until the skin is crisp as crackling.

Why steam the pork belly instead of cooking it directly in the oven? You can do that if the belly comes from a very young animal. That means a roll of pork belly with thin skin and fine meat fibers. But you won’t get a large belly from a small, young hog.

So, we get the belly of a larger hog which needs a generous amount of time tenderize the meat. It’s a thick roll of meat and if you put it directly in the oven, the skin will brown and turn crisp BEFORE the meat at the innermost portion of the roll is cooked to perfection. If you’re just after the crispy skin and you consider the texture of the meat underneath to be unimportant, go ahead and do it the lazy way.

But I prefer perfection in the whole package. Crisp skin and ultra tender meat together. In fact, I refuse to sacrifice flavor as well. Some cooks rub seasonings on the pork belly just before cooking. I marinate overnight to allow the flavors to penetrate the thick slab of meat all the way. And in the steamer with its hot and MOIST environment, the meat gets all the time it needs to turn tender without drying out.

So, marinate overnight AND steam the belly before roasting. And allow it to rest before going into the oven to give the meat juices time to settle instead of just dripping away. After all, you don’t want to lose the flavors that you have so carefully packed into that parcel, right? 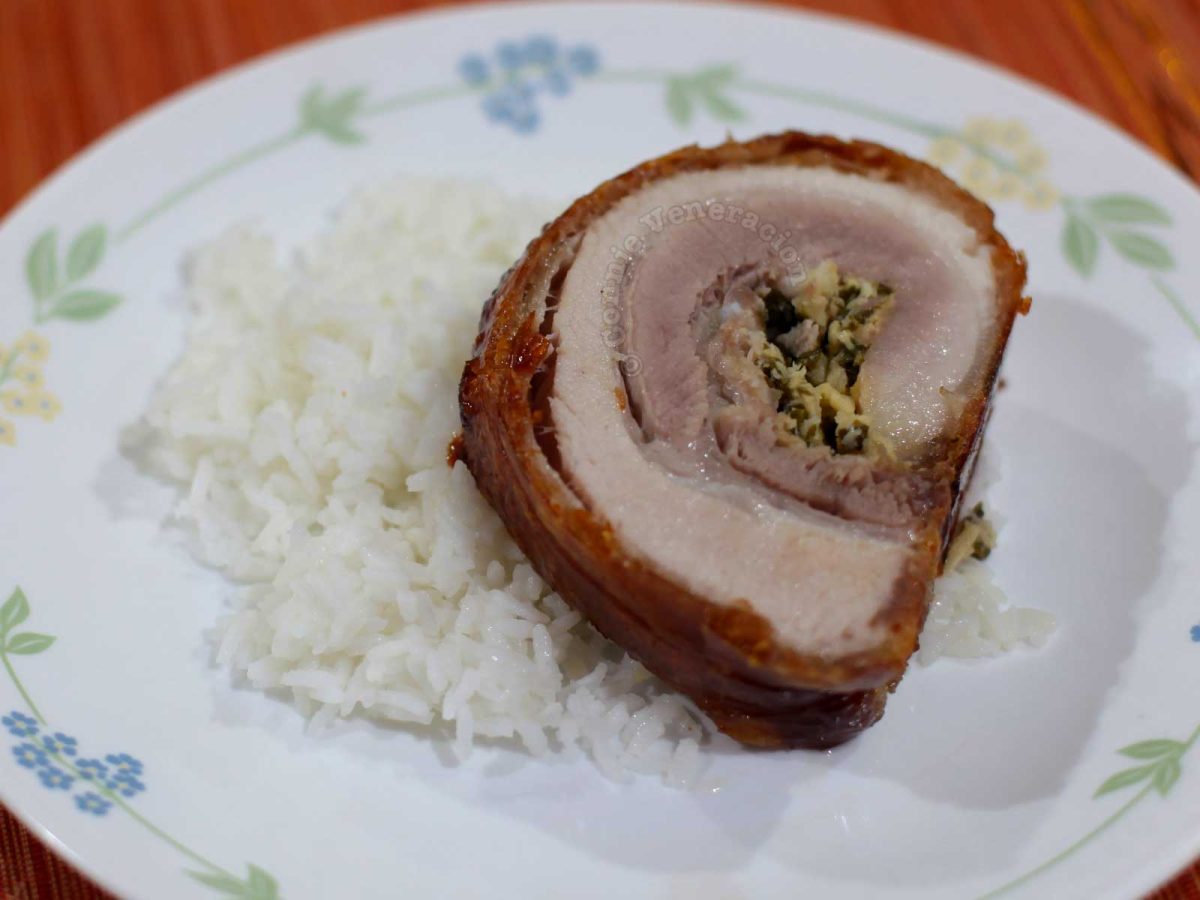 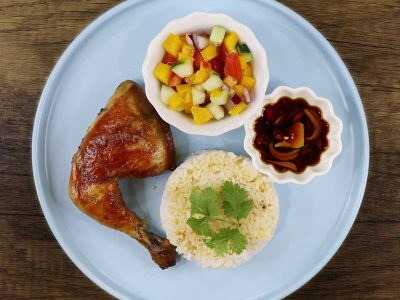 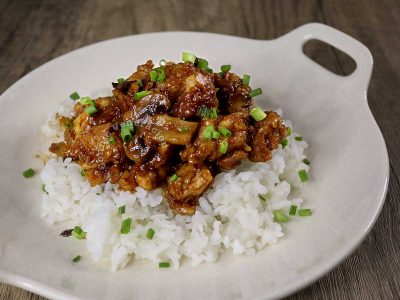