You are here: Home / All Recipes / Japanese Ketchup Spaghetti

A yoshoku, or Western-style dish, ketchup spaghetti, or Napolitan, was invented in 1945 by Shigetada Irie, head chef of Hotel New Grand in Yokohama, to please Gen. Douglas MacArthur who occupied the hotel as his headquarters and, later, as residence for American military officers.

The original Napolitan had canned tomato puree for its sauce and bacon for the meat. As it evolved over the years and adapted for Japanese home cooking, ketchup and sliced sausages, both cheaper than tomato puree and bacon, became standard ingredients.

I used Italian-style garlic and pepper sausages which are quite salty and sufficiently peppery so there was no need to add salt and pepper to the sauce. If using fresh bell pepper, saute it together with the sliced onion and chopped garlic. 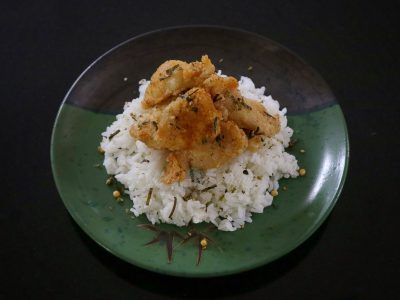 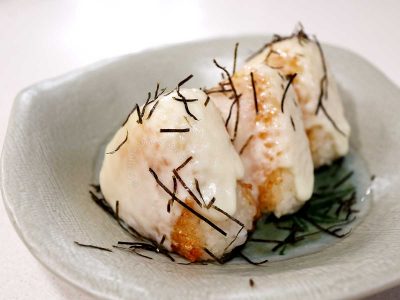 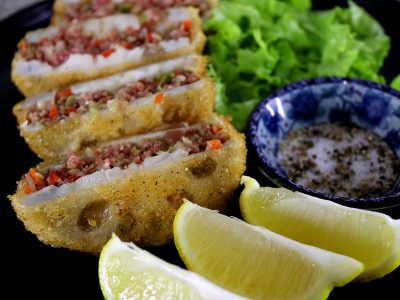