You are here: Home / All Recipes / Japanese Fluffy Pancakes

Recipe by Connie Veneracion
They're all the rage in Osaka. There's a cafe that serves fluffy pancakes in almost every block. We tried them then cooked our home version. Well, my daughter, Alex, did. I just took photos before eating.But what are fluffy pancakes, to begin with, and why are they different from ordinary pancakes? With ordinary pancakes, you simply mix the flour with egg and milk to make the batter. With fluffy pancakes, the egg whites are beaten until stiff before adding to the batter. The invisible bubbles in the stiffly beaten egg whites are responsible for the fluffiness of these pancakes.
Prep Time 15 mins
Cook Time 10 mins
Course Snack
Cuisine Japanese
Servings 4 4-inch pancakes 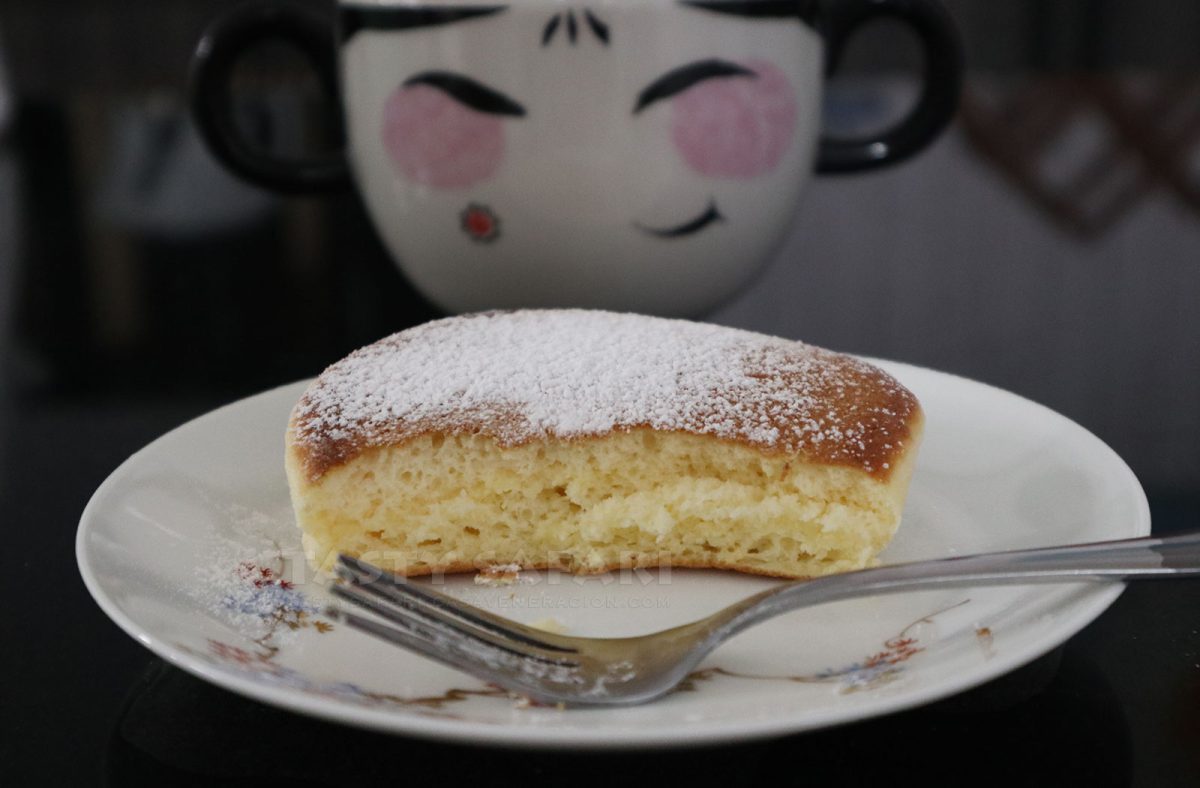