You are here: Home / Kitchen Tales / Pantry Staples / Is Haricot Vert the Same as Green Beans?

Is Haricot Vert the Same as Green Beans?

In culinary lingo, however, when a recipe calls for haricot vert, it refers to thin green beans sometimes labeled in the market as “French beans”. They are about a quarter of an inch thick, they are more tender than regular green beans and the strings on both sides are almost non-existent. They are also less fibrous and more crisp.

Considering all those characteristics, does that simply mean that haricot vert is just very young green beans? Not exactly.

There are several varieties of green beans but it appears that haricot vert refers to a variety with specific characteristics grown and harvested under specific conditions.

For food writers and recipe developers, the distinction can be even more significant. No one wants to call a dish “haricot vert salad”, for instance, when the accompanying photo in the recipe obviously shows that the beans used cannot possibly be considered as thin green beans. “Haricot vert salad” might sound cool and sophisticated but you will get laughed at for your ignorance and pretentiousness by any person who can tell the difference between haricot vert and regular green beans.

In practical cooking, however, I find that one can be substituted for the other.

How is haricot vert prepared for cooking? Simply snap off the top and discard. Like I mentioned earlier, there is hardly any string along the sides.

How long should haricot vert be cooked? I suggest blanching in lightly salted water or cooking in hot butter (or oil) over medium heat for no more than a minute. Cook them longer and you will lose the crispness that makes haricots verts so delightful. 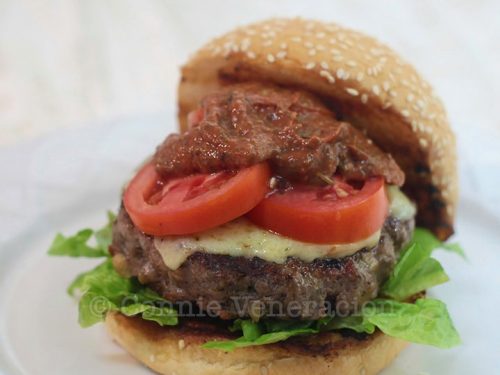 How to Make Uniformly-sized and Shaped Burgers 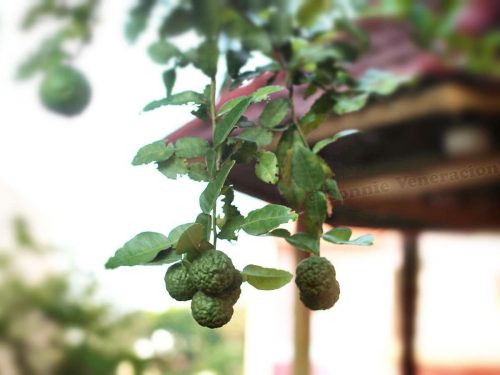 How Kaffir Lime Leaves and Fruits are Used in Cooking 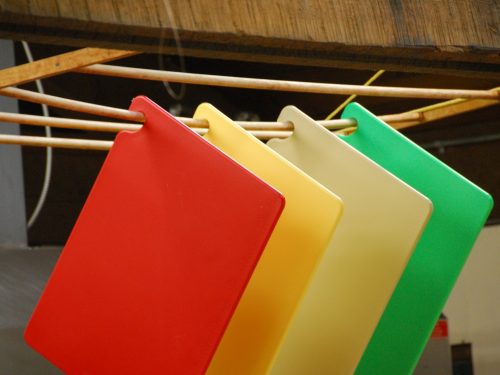 Color Coded Cutting Boards: Are They A Necessity? 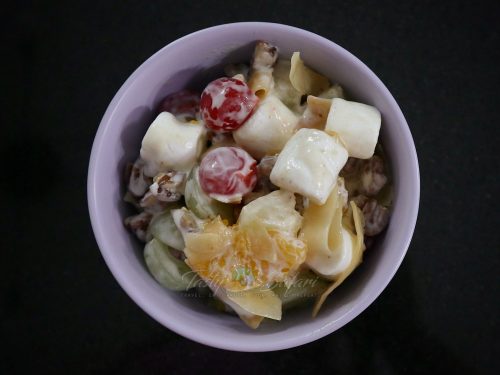 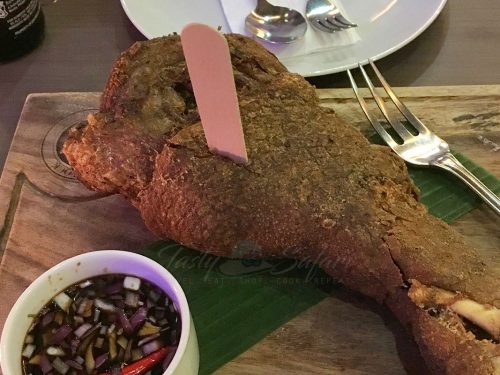 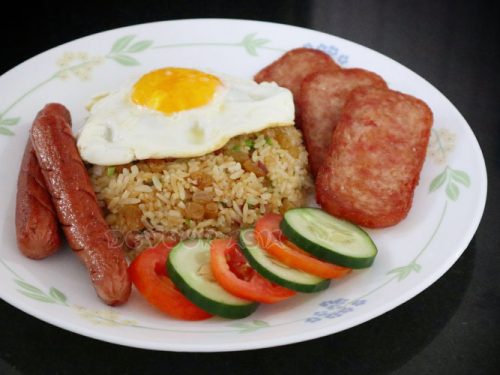