You are here: Home / All Recipes / Hotteok: Korean Sweet Pancakes

Bread dough with syrupy sugar filling cooked on the stovetop. A delicious pancake to enjoy for breakfast or snack with coffee or tea.

How hotteok entered the Korean culinary landscape is an interesting bit of history. Story has it that when the Qing dynasty dispatched armies to Korea in 1882, 40 merchants arrived with the Chinese soldiers. When the Qing dynasty fell, the merchants elected to stay in Korea, opened a restaurant and started selling dumplings and hotteok.

Chinese dumplings being savory, these merchants adapted the food they sold to suit the Koreans’ penchant for sweet food. Hotteok with sweet filling was born and has since become a popular street food typically eaten in winter. 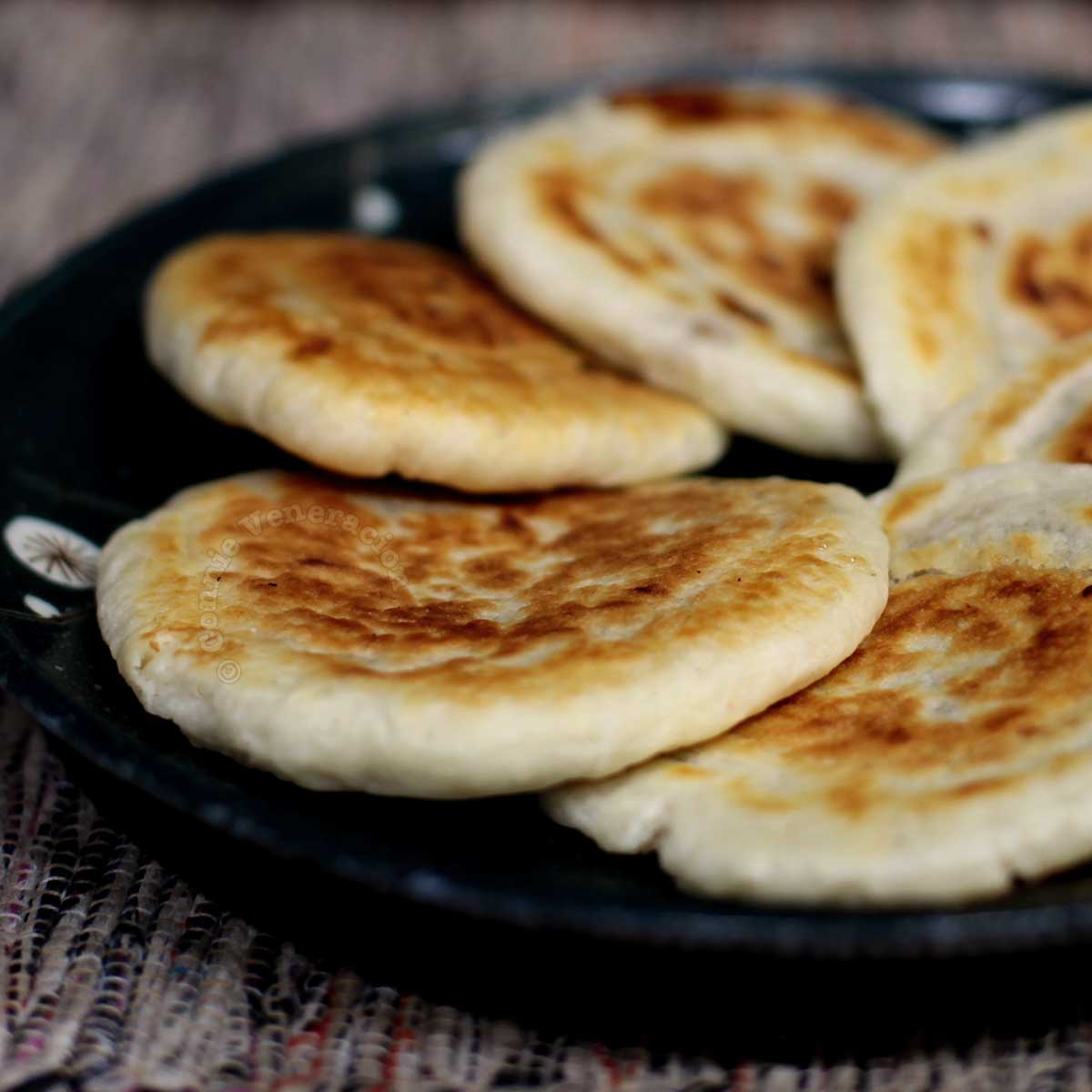 For the bread dough:

Inspired by a recipe from Maangchi. Updated from a recipe originally published in May 14, 2013.
Keyword Pancake 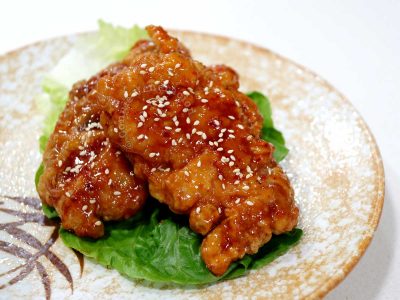 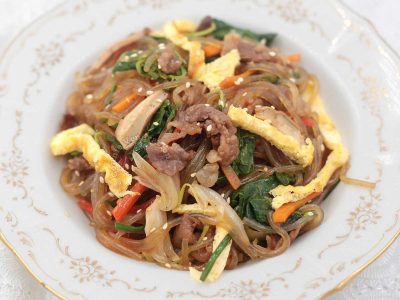 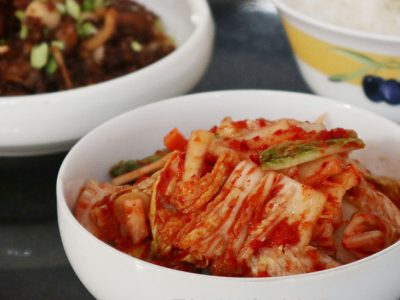 Homemade Napa Cabbage Kimchi: How Long Should It Ferment?