You are here: Home / All Recipes / Gyoza

Japanese dumplings adapted from the Chinese jiaozi, gyoza may be pan-fried, steamed or deep fried.

This pan-fried gyoza (yaki-gyoza) recipe comes with instructions and illustrations for making the wrapper from scratch, folding and pleating the dumplings and pan frying for maximum crispness at the bottom of the dumplings.

If you feel that thirty-something pieces of gyoza are too much for one meal, you can divide the uncooked dumplings into two or more portions. Freeze the other portions in a container with a tight lid so that they do not touch one another. Uncooked gyoza stays good in the freezer for two weeks.

Recipe by Connie Veneracion
Cooking the gyoza uncovered for a minute or so after removing the lid of the pan is like frying the bottoms a second time. Don't skip that extra step to give your gyoza the best texture.
Prep Time 45 mins
Cook Time 20 mins
Resting time 10 mins
Total Time 1 hr 15 mins
Course Appetizer, Snack
Cuisine Japanese
Servings 36 gyoza 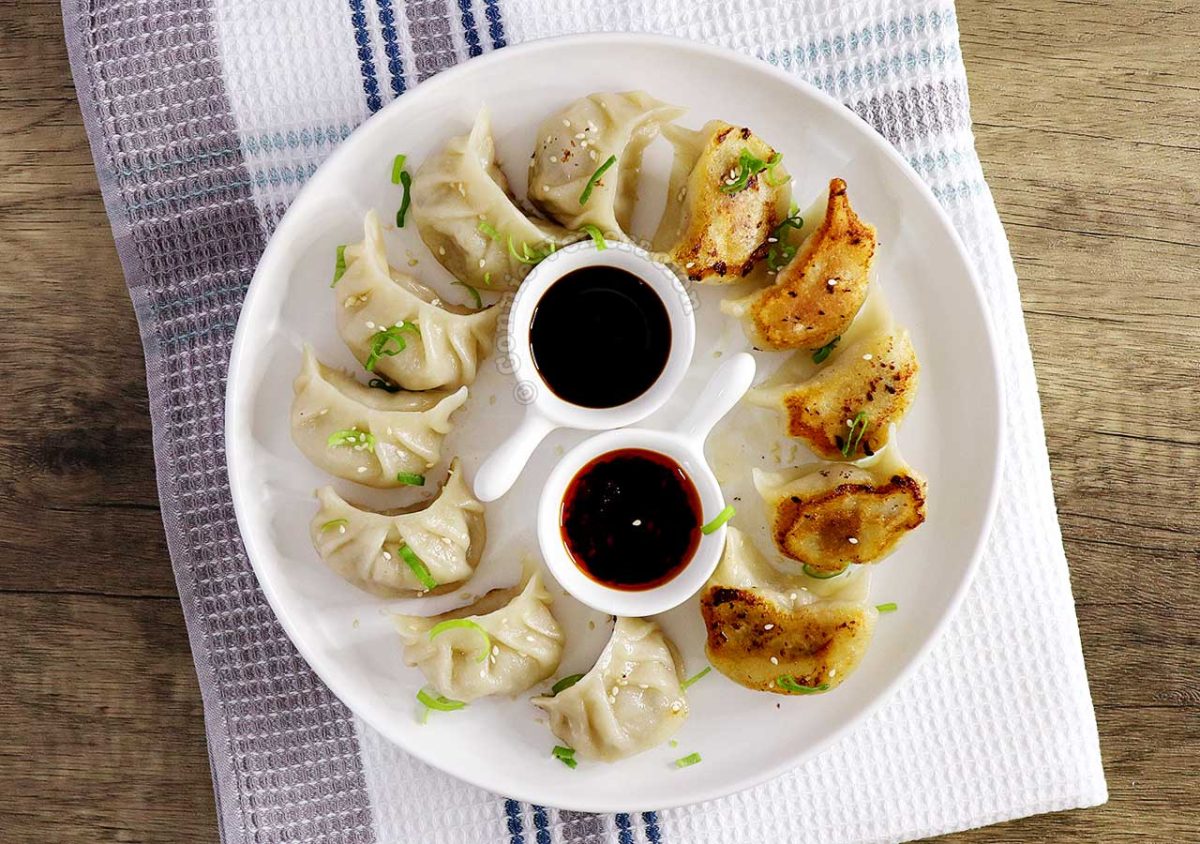 To pan-fry the gyoza

Updated from a recipe originally published in January 14, 2021
Keyword dumplings 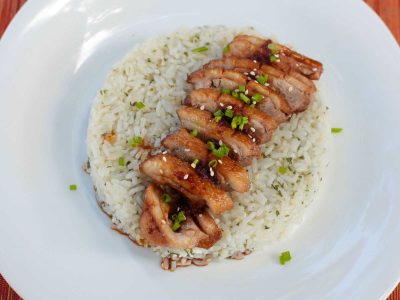