You are here: Home / All Recipes / General Tso’s Chicken

Sweet with subtle heat from ginger and chilies, General Tso’s chicken, as it is cooked today, is a far cry from the original which was “heavy, sour, hot and salty.”

Who is General Tso?

General Tso’s chicken is touted as a Hunanese dish, but its history is both curious and controversial. The dish is purportedly named after Tso Tsung-t’ang, a Hunan-born statesman and military leader during the Qing Dynasty.

Peng Chang-kuei, the Taiwanese chef who invented the dish

Although there is more than one chef who claimed the honor of inventing the dish, the most widely accepted story is that it was first cooked in Taiwan by Peng Chang-kuei who was among the over two million people who fled to Taiwan with Chiang Kai-shek’s Nationalist Government after the Kuomintang Party lost to Mao’s Communist Party.

Peng was born in Hunan and had been an apprentice of the famous chef Tsao Chingchen. As banquet chef, he invented many dishes in Taiwan. Although he later couldn’t remember exactly when he first cooked Genral Tso’s chicken except that it was sometime in the 1950s, in an interview in 2004, he mentioned that there was no sugar in the original recipe.

Originally the flavors of the dish were typically Hunanese — heavy, sour, hot and salty.

The Americanization of General Tso’s chicken

When Peng opened his first restaurant in New York in the 1970s, he altered the recipe to suit to the palate of Americans. There have been numerous adaptations since by various chefs, and none of these adaptations taste like the original. To cook the chicken 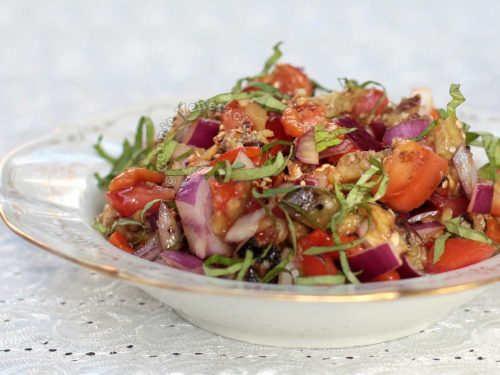