You are here: Home / All Recipes / Garlic Naan Without a tandoor, the more common way of cooking the top of the naan is to invert the pan and let the flames of the gass stove lick the dough. That technique means cooking the naan one piece at a time. Meanwhile, with a kitchen torch, no flipping is required and the naan can be cooked in batches of two to four. 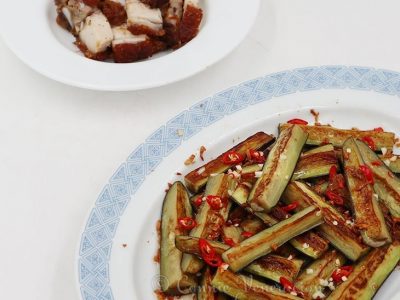