“From Up on Poppy Hill”

A coming of age animated drama set in 1963 Yokohama, the main plot of From Up on Poppy Hill is heavily intertwined with Japan’s history after World War II.

It is a year before te 1964 Summer Olympics in Tokyo. It is also a period of rising student activism. Against these backdrops,

It’s initial attraction for me Umi Matsuzaki, a 16-year-old high school student, runs the family-owned Coquelicot Manor, a former hospital turned boarding house that overlooks the Port of Yokohama, its boarders, her siblings and grandmother. Her father died during the Korean War; her mother, Ryoko, is studying in the United States.

Each morning, Umi raises a set of signal flags that reads “I pray for safe voyages”. From his father’s tugboat, the flags are seen by Shun Kazama who goes to the same school as Umi. Shun, a member of the school’s journalism club, publishes a poem in the school newspaper about the flag raising.

Umi and Shun meet, and they work with other students in a campaign to renovate an old building, Quartier Latin, which houses the school’s student organization to save it from being demolished.

Umi and Shun spend a lot of time together and, eventually, Umi brings Shun to her home where she shows him a photo of three men in naval uniform. She points out Yūichirō Sawamura, her father.

Back at his own house, Shun takes out a photo of three men in naval uniform, a replica of the one that Umi had just shown him. Later, he brings the photograph to his father, Akio, and asks, for confirmation, if Yūichirō Sawamura was his birth father. “We’ve been over that,” the older man said, “You’re my son and that’s that.”

On a rainy night just after World War II, Yūichirō arrived at the Kazama home with a baby and documents that show that Yūichirō is the father of the child. The Kazamas had just lost their own child. They take the baby and raise him as their own.

There are many ways to appreciate From Up on Poppy Hill

The initial attraction for me was the stunningly dreamy visuals. When my daughter, Alex, found out that I had watched the animated film while everyone was asleep, she told me that the animation was done by Studio Ghibli, the same studio responsible for the animation in Spirited Away and The Tale of the Princess Kaguya. Watercolor, she said, and that explained the soft dreamy visuals.

From Up on Poppy Hill is also a look into traditional life in Japan. In the opening scene, Umi prepares a traditional breakfast in the traditional way with traditional tools. It is also a nostalgic trip as it offers a snapshot of life in a bygone era.

For me, its most poignant offering was a chance to look past the beautiful sceneries and the sweet love story of Umi and Shun. Yūichirō, Umi’s father was killed in the Korean War when his supply ship hit a mine. Hiroshi Tachibana, one of the two other men in the photograph that Umi showed Shun, and Shun’s real father, was killed in 1945 in an accident aboard a repatriation ship while.

I was intrigued. What is a repatriation ship and what exactly was Japan’s role in the Korean War?

Understand that my much of my knowledge of Asia and Asian history is based on a classical education. I know my Asian Civilizations and my Chinese philosophy. I know how China became a communist state, and I know how Taiwan came to be.

But Japan? Ahhh, there lies the rub. Because the Philippines was occupied by Japan in World War II when it was still an American colony, the only version of that part of history I knew was about the undeniable atrocities committed by the Japanese against the Filipinos. What happened to Japan after it was defeated, I knew little about. And what little I knew was based on the American version. History, as they say, is written by the victors.

And so, for two days after watching From Up on Poppy Hill, I revisited Asian history. It was the only I way I could fully understand the mix-up about the birth and parentage of Shun. It turns out that, between my college days and today, much has been written about what happened to Japan after World War II.

The United States occupied Japan after its defeat in World War II. In the mayhem, no American-sponsored history book says anything about the crimes committed by American soldiers — the looting, extortion, kidnapping, and the rape of Japanese women (same situation in Europe).

Two weeks into the occupation, the Japanese press began to report on rapes and looting. MacArthur responded by promptly censoring all media. Monica Braw, whose research revealed that even mention of the atomic bombing of Hiroshima and Nagasaki, and particularly the effects of the bomb on civilians, were censored, maintains that pervasive censorship continued throughout the occupation years. “It [censorship] covered all means of communications and set up rules that were so general as to cover everything. It did not specify subjects prohibited, did not state punishment for violations, although it was clear that there were such punishments, and prohibited all discussion even about the existence of the censorship itself.”

Censorship was not limited to the Japanese press. MacArthur threw prominent American journalists such as Gordon Walker, editor of the Christian Science Monitor, and Frank Hawley of the New York Times out of Japan for disobeying his orders. Even internal military reports were censored.

Meanwhile, millions of Japanese who were stranded in Asia and the Pacific region. These included military personnel in countries that Japan attacked during the war as well as Koreans who had migrated to Manchuria (Korea was a Japanese colony from 1910 to 1945. During that period, Koreans were given Japanese citizenship).

Repatriation ships are among the Japanese merchant ships commandeered by the Shipping Control Authority for the Japanese Merchant Marine (SCAJAP), an organization established by the Allied forces, to bring all those Japanese back to Japan.

The fictional Yūichirō, Umi’s father, and Hiroshi, Shun’s father, were part of the crew of a repatriation ship. So, that clarifies the circumstances under which Shun’s real father died.

Japan during the Korean War

Japanese rule in Korea ended in 1945 when it lost in World War II and Korean was “liberated” from its colonial rule. The Soviet Union and the United States, treating Korea as part of the “spoils of war”, divided the country. Via a US-Soviet Union Joint Commission, territories north of the 38th parallel were administred by the Soviet Union while territories to the south came under American administration.

However, neither north nor south accepted the border and each claimed sovereignty over the entire area. The north attacked the south and a civil war broke out in 1950, two years before the Allied occupation of Japan ended with the signing of the Treaty of San Francisco.

The merchant ships with their Japanese crews under the control of SCAJAP were made to supply forces and supplies to Korea at the beginning of the Korean War. And it was in one of those ships that the fictional Yūichirō, father of the fictional Umi, was killed. 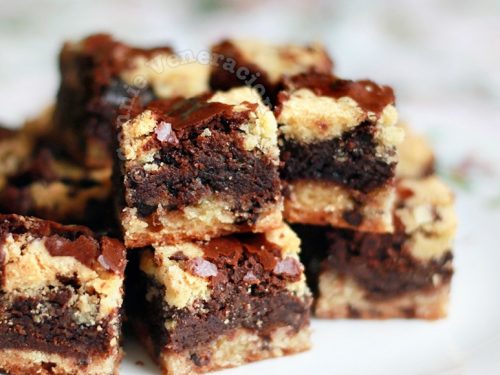 The Secret to Chewy, Fudgy Brownies 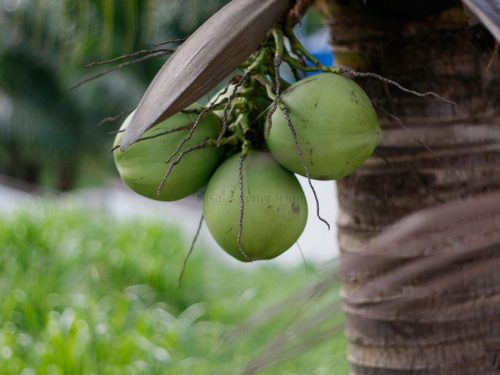 Is Shigureni Sauce the Same as Teriyaki Sauce? 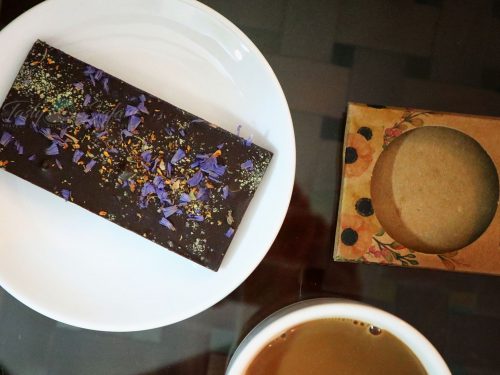 Chocolate Stories from the Philippines to Vietnam and Back 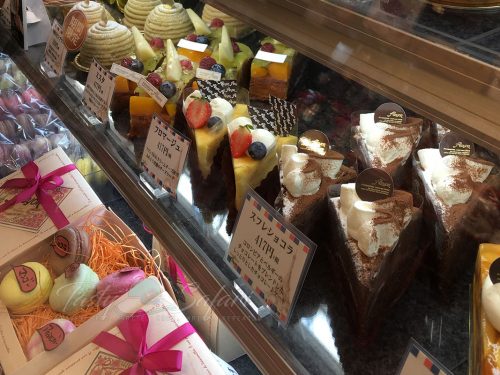 An Afternoon at Phuket’s Patong Beach