You are here: Home / All Recipes / Boiled Chicken and Vegetable Soup (Nilagang Manok)

Nilagang manok translates to boiled chicken. It’s the generic name for a wide array of rustic Filipino chicken and vegetable soups. What vegetable? Cabbage and potato combo is the most common. But, really, add whatever you like.

It’s comfort food. And so easy to make. Nothing can be simpler than just throwing everything into a pot and leaving them there to cook. The slow cooking allows the chicken to flavor the broth. The chicken, broth and vegetables benefit from the flavors of the spices and seasonings. Actually, make that seasoning. Singular. The only seasoning used in this recipe is fish sauce.

Why fish sauce? It’s not just saltiness that you get from it. Fermented food has an incomparable depth of flavor. Additionally, fish sauce gives the rather sickly-looking broth a beautiful golden hue.

Recipe by Connie Veneracion
In the Philippines, nilagang manok is served as a main course.In this recipe, a whole chicken is cut into portions and parboiled to remove impurities. The chicken is drained and rinsed, placed in a clean pot, covered with water and simmered with onion, garlic, peppercorns and fish sauce. The vegetables are cooked in the broth in stages. The ones that require the longest cooking time go in first and the ones that take the shortest time to cook go in last.
Prep Time 15 mins
Cook Time 1 hr 30 mins
Total Time 1 hr 45 mins
Course Main Course, Soup
Cuisine Filipino
Servings 4 people 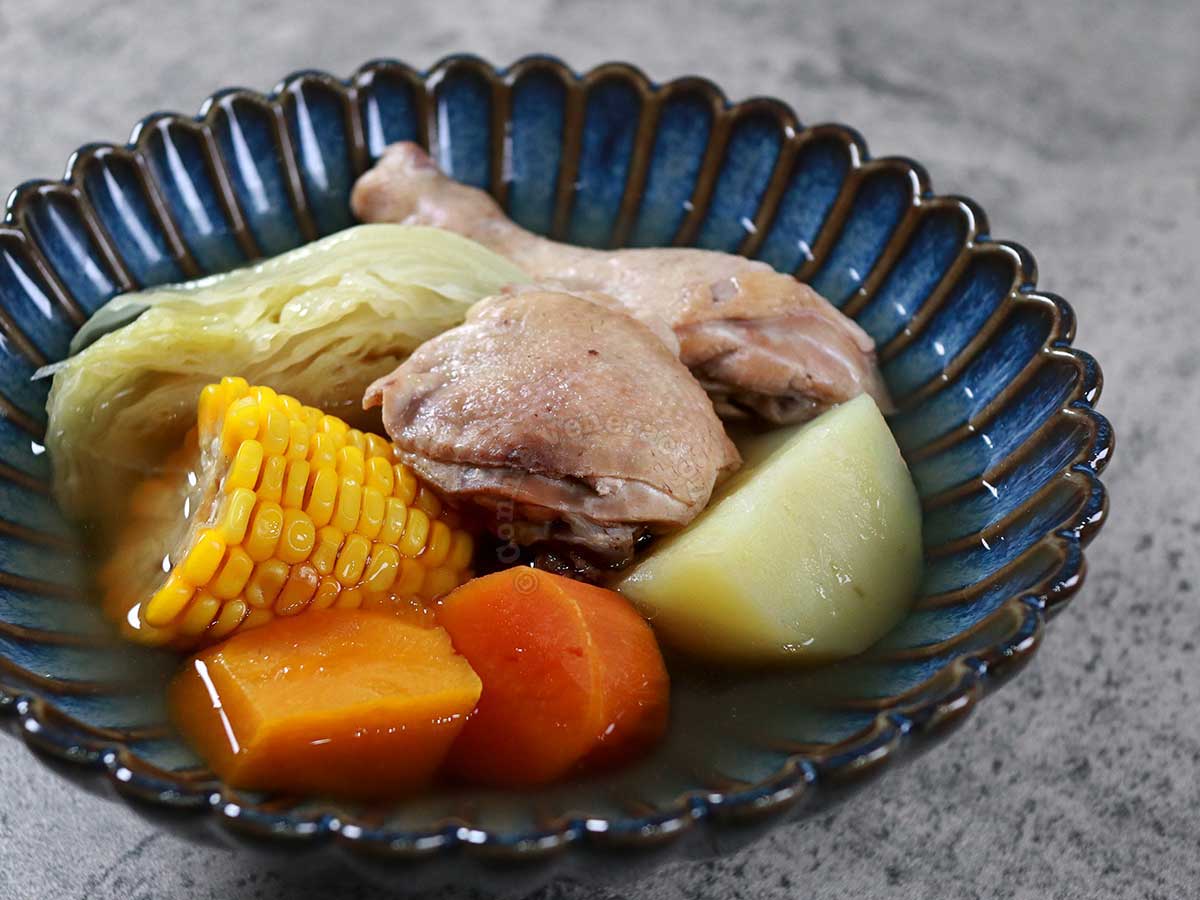 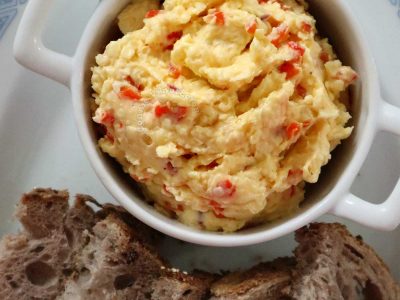 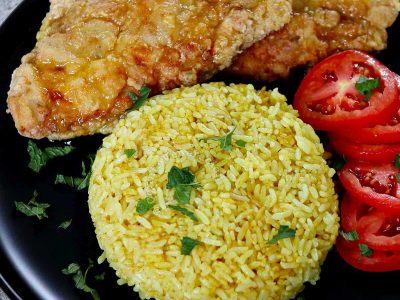 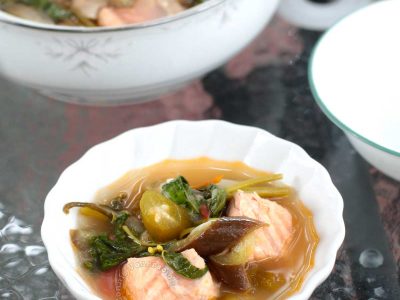