My first version of this dish was called honey ginger chicken with lemon juice. I thought I created something original. In fact, I found it amusing that it was inspired by Halls candy — you know, the honey lemon flavored ones?

Little did I know that honey ginger dishes are common in Vietnam. There is honey ginger chicken, honey ginger prawns and honey ginger pork. Citrus juice, however, does not seem to be included among the ingredients. Personally, I think that a little tanginess makes the overall flavor more interesting.

About the citrus. By default, we use kaffir lime at home because we have a kaffir lime tree. Regular limes will do equally well in this recipe. You may even substitute lemons but ONLY IF you can’t get limes. Limes are much more aromatic than lemons.

Tartness added, for a little zing, I threw in some chilies as well. The resulting flavor is as complex as it is pleasing. Updated from a recipe originally published in November of 2008.
Keyword Chicken 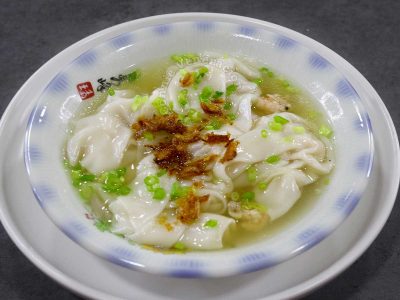 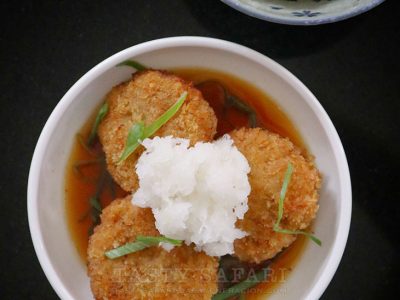