A beloved dim sum dish, taro puffs is illustrative of the importance of contrast in texture. The outside is crisp but the taro is soft and creamy beneath the crust. And, inside, a generous amount of well-seasoned meat.

Why is it called a “puff”? If you will look closely at the deep-fried taro balls in the photos, the surface of the taro balls is not smooth. Rather, there is a fine lace-like pattern all over. That’s because the mashed taro puffs during frying. If you prefer a more pronounced lace-like pattern, make the taro mixture less stiff by adding more water and shortening. 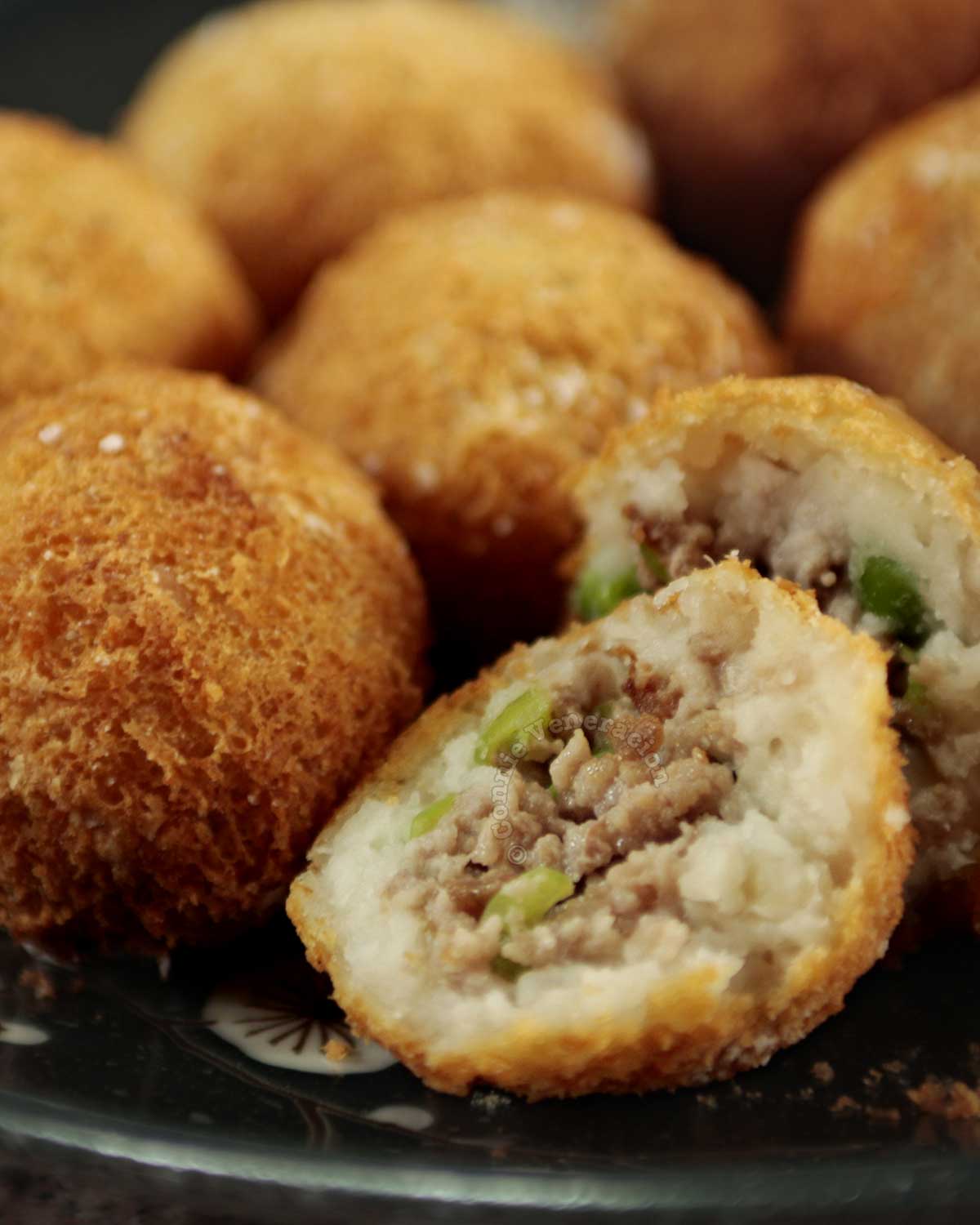 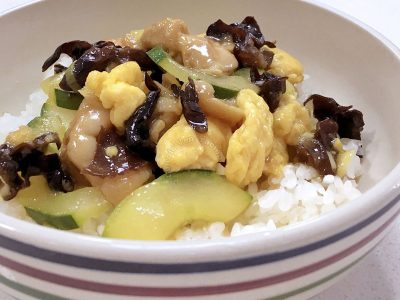 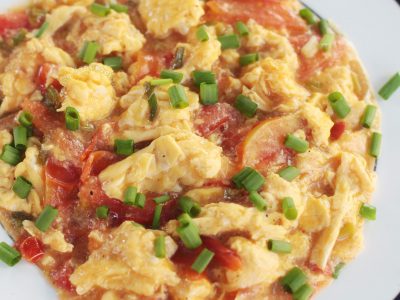