After drinking from sundown ’till early morning, I was famished so I called room service for a bowl of congee. It came with mushrooms, Chinese sausage and century eggs. Delightful. Unforgettable.

Looking back, I do believe that it was the first time I truly appreciated congee. I was so smitten with the blend of flavors that I decided to recreate Crowne Plaza Hong Kong’s congee when I got home.

The congee was fully cooked before I added the rest of the ingredients to make sure that they wouldn’t soften too much and fall apart. I wanted each bit of sausage, mushroom and century egg visually distinct. And I wanted their individual flavors and textures pronounced with every mouthful. 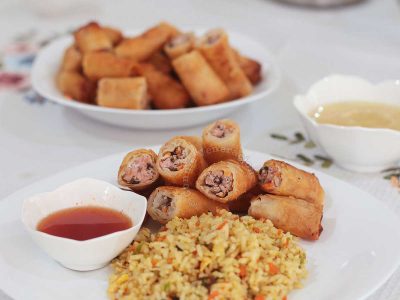 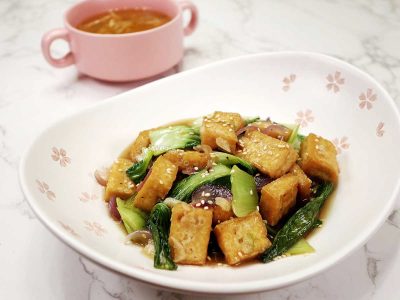