You are here: Home / All Recipes / Claypot Salmon Mushroom Rice

A one-pot meal that cooks in 20 minutes, the rice, mushrooms and salmon are cooked in a combination of shiitake soaking liquid, kombu and sukiyaki sauce.

We’ve owned a number of claypots in the past, bought mostly in thrift stores, but I never cooked in them. I was too chicken to put them on the stove for fear that they would crack in the heat.

Then, my daughter, Alex, bought another (via Instagram). She couldn’t resist the design. A few days after the claypot was delivered, she cooked this dish. The experience was immensely satisfying and the claypot salmon, mushrooms and rice was just so delicious that I found myself shopping for a larger claypot. I haven’t found one yet that I really like but the recipe for this dish is ready to be shared. 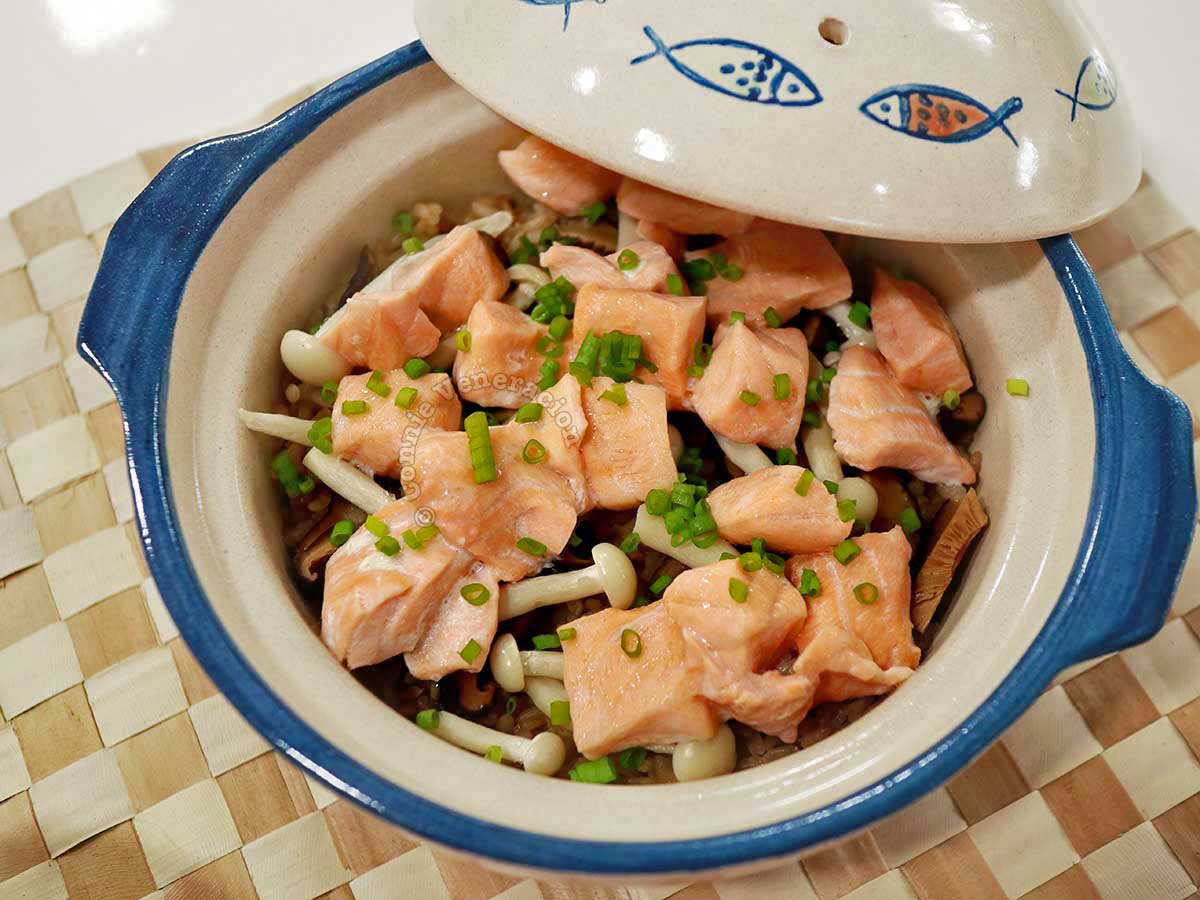 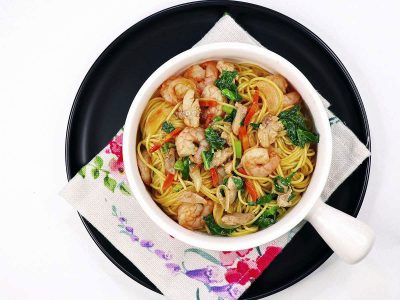 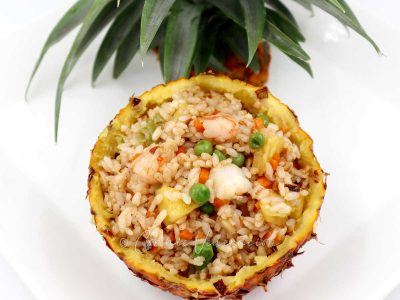