This isn’t one of those dishes where you can throw all the ingredients into the pot and leave them to cook. Cooking this delicious dish begins by boiling the pork then rinsing it to remove impurities. The pork is then deep fried to brown the surface and for the skin to blister.

The red sauce is prepared separately by melting sugar then mixing it with dark and light soy sauces. The red sauce is poured over the pork and the braising commences. Over low heat, on the stovetop or in the oven, the pork is cooked in the sauce until the meat is tender, and the fat and skin are gelatinous.

Recipe by Connie Veneracion
For a truly delicious red-braised pork belly, don't take short cuts. Trim the slab of pork belly so that the thickness is uniform. Parboil the meat and brown in hot oil before braising, and caramelize the sugar to make a good base for the sauce.While you may easily cook this dish on the stovetop, I used the oven for convenience. Less evaporation means better flavor concentration.
Prep Time 10 mins
Cook Time 1 hr 50 mins
Total Time 2 hrs
Course Main Course
Cuisine Chinese
Servings 3 people This isn’t crispy pork belly. You’re blistering the skin to give it texture. Don’t wait until the skin turns into a crackling. You don’t need it to get crispy because you’re going to cook the pork belly in liquid anyway. If you’re wondering what happened to the bones and meat that were trimmed from the slab of pork belly… I boiled them in water with scallions, garlic, peppercorns and salt. The broth will be used to make congee and the meat will go on top of the congee. Updated from a recipe originally published in June 8, 2016
Keyword Pork Belly 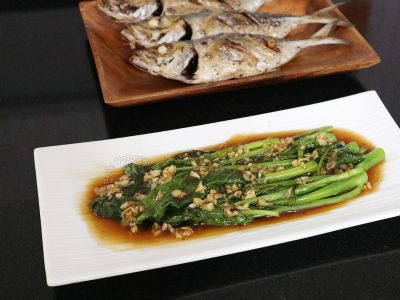 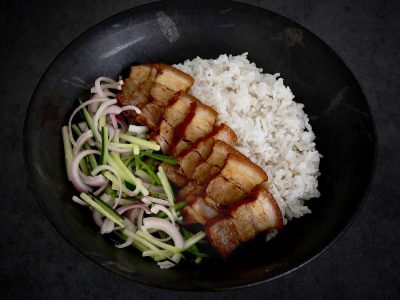 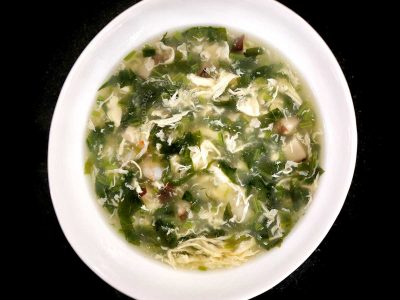