You are here: Home / All Recipes / Chicken Yakisoba

The Japanese stir fried noodles that is traditionally cooked with pork gets a makeover in this chicken yakisoba recipe.

But pork is delicious! Why substitute chicken? My older daughter eats no mammals so it’s either chicken or seafood for our yakisoba.

We buy fully cooked yakisoba noodles in packs of five with each pack weighing about 100 grams. Three packs are enough to feed all four of us in the family.

If you feel that 300 grams won’t be enough, you can always add more. But you will need to adjust the seasonings accordingly. For the stir fry 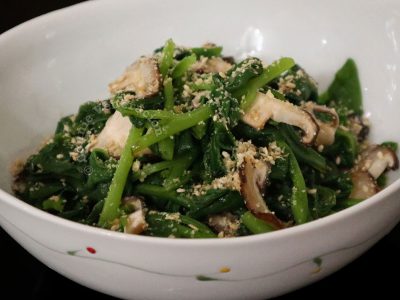 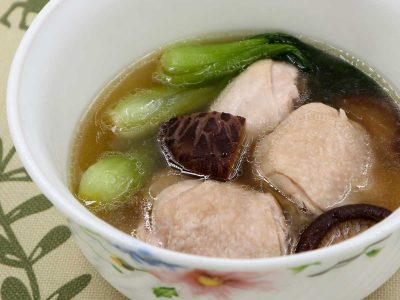