You are here: Home / All Recipes / Chicken Wonton Noodle Soup

Wonton wrappers are stuffed with seasoned minced chicken and vegetables, cooked in boiling water and served with noodles in this easy chicken wonton noodle soup recipe.

Take care to use the right kind of chicken meat. Red meat is best but grocery-bought ground chicken is usually ground skinless chicken breast meat which I do not like. It’s dry with the mouth feel of wet cardboard.

So, for the chicken wonton filling, I minced skin-on chicken thigh fillets. It’s added work, I know, but the fatty chicken skin gave the wontons better mouth feel and flavor. The fat acted as a natural binder too.

If you're not in a hurry, the filling develops even better texture if allowed to sit in the fridge overnight. The starch and wine bind all the ingredients beautifully making handling easier.
Prep Time 30 mins
Cook Time 10 mins
Total Time 40 mins
Course Main Course, Snack
Cuisine Chinese
Servings 4 people 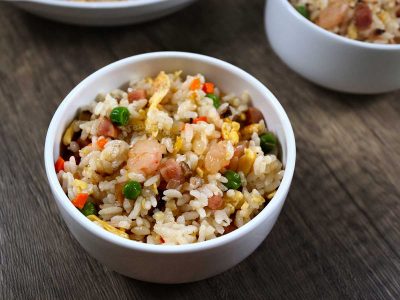 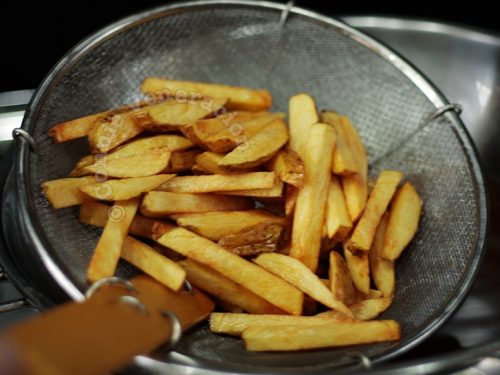 What is a Kitchen Spider? How is it Used?