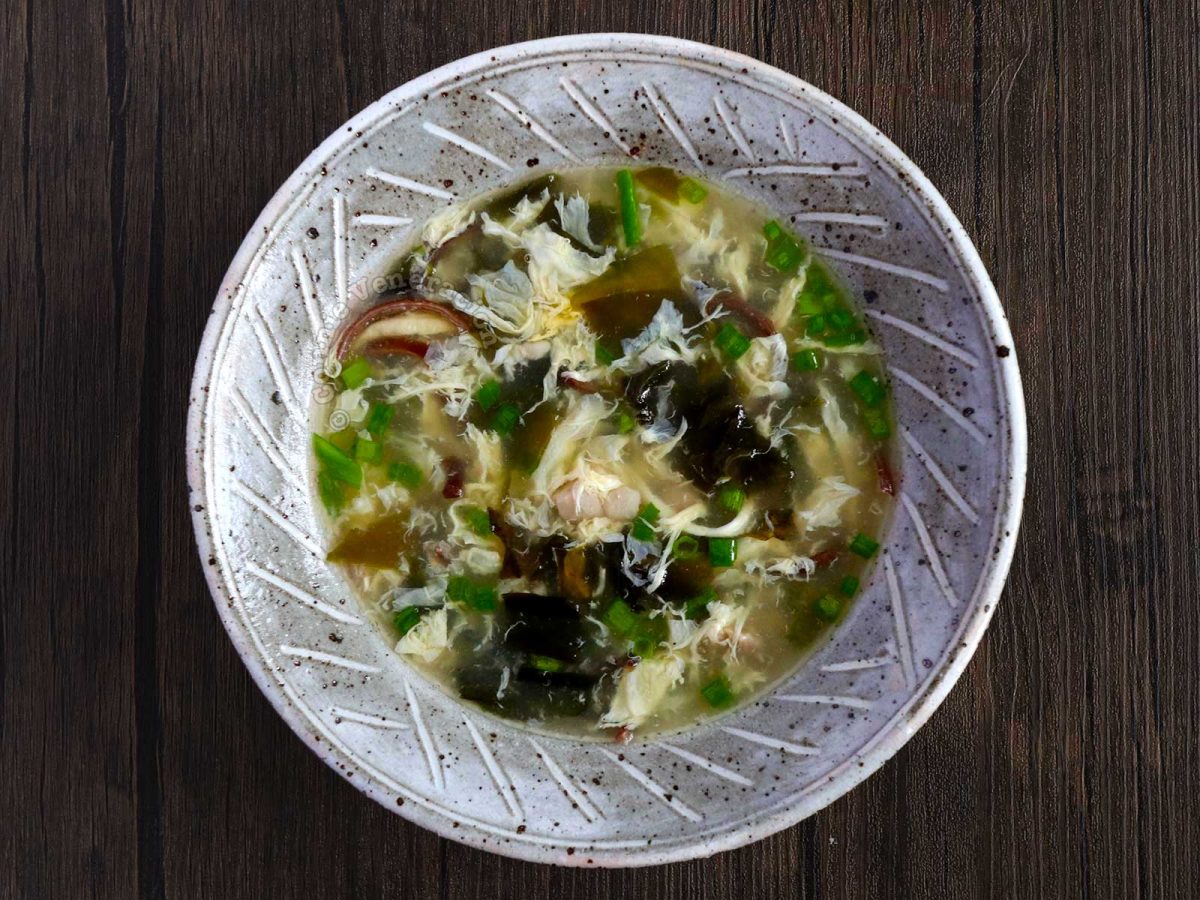 How much salt and pepper you will need depends on how well seasoned the bone broth is.  Wispy or chunky eggs in your soup? See tips for making egg drop soup so you can control the texture of the eggs. 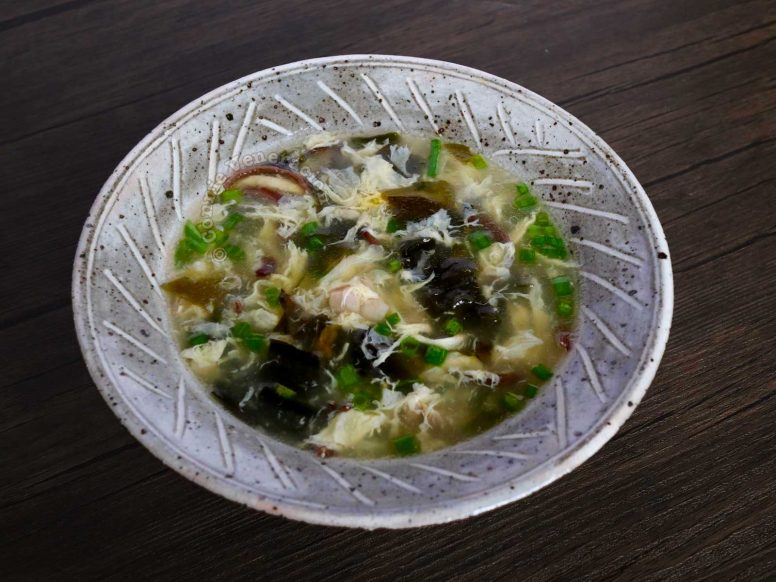 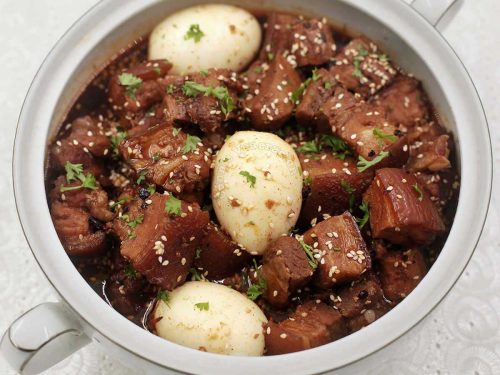