You are here: Home / All Recipes / Chicken Teriyaki With Easy Homemade Teriyaki Sauce

At home, teriyaki is one of our “default” dishes. Even when we run out of basics like fresh onion and garlic, there are always bottles of soy sauce, sake and mirin in the pantry. I’d make teriyaki sauce and use it on whatever there is in the freezer. It’s just so versatile. And it transforms whatever it touches.

If you want to shorten the cooking time and you have no use for excess teriyaki sauce, pour 1/4 cup soy sauce, 1/4 cup sake and 1/4 cup mirin directly over the seared chicken and cook until the liquids have been absorbed. The flavor won’t be as strong (some people prefer it that way) but the chicken teriyaki will still be delicious.

Chicken is still our favorite but if you want examples of how teriyaki sauce can go with seafood, meat and noodles, try these before viewing the recipe: 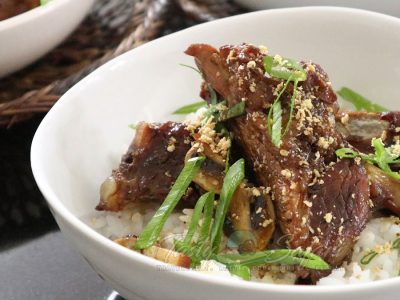 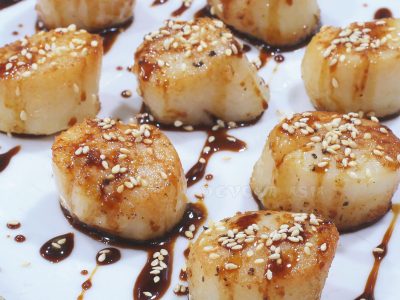 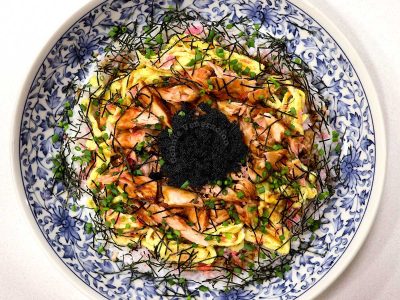 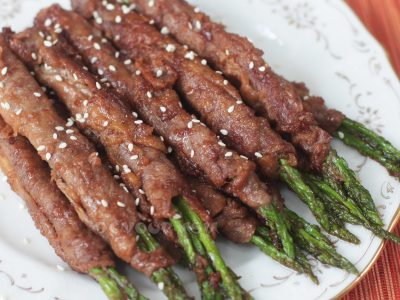 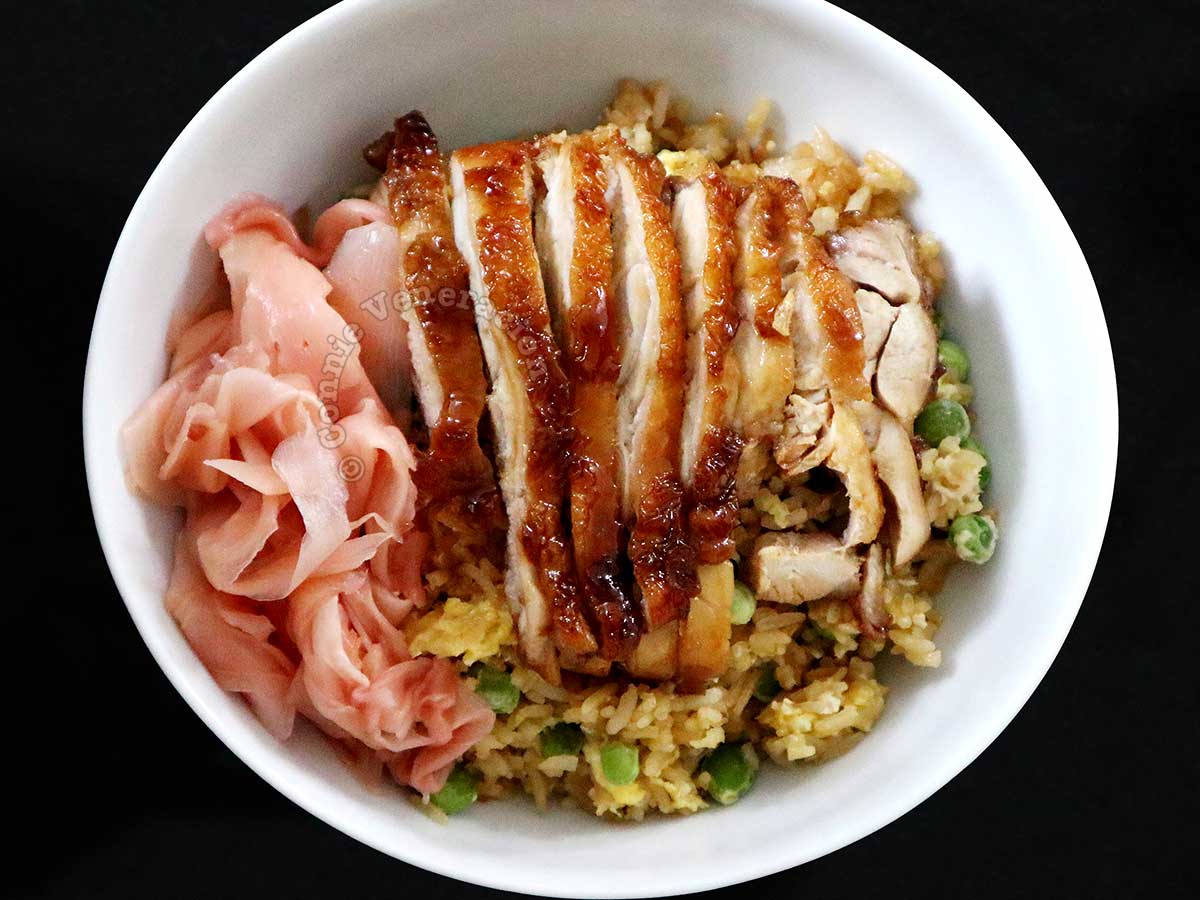 For the teriyaki sauce

To serve the chicken teriyaki

Updated from a recipe published on 02/11/2019
Keyword Chicken 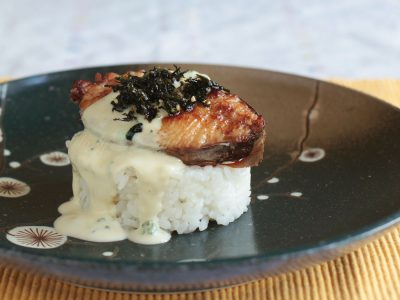