You are here: Home / All Recipes / Chicken, Shiitake and Bok Choy Soup

Oh, the utter simplicity of making this Japanese-style chicken, shiitake and bok choy soup… No sauteing, no spice base. This is soup is about clean flavor.

Making this soup is a two-step process. The chicken thighs and legs are boiled to remove impurities, rinsed then cooked with grated ginger, salt and the liquid in which dried shiitake had been soaked.

The softened mushrooms are added halfway through the cooking time. The bok choy goes in during the last stage of cooking.

For an authentic Asian experience, enjoy the soup with a bowl of rice on the side.

Recipe by Connie Veneracion
If you're not Asian, set aside for a while the default method of browning to prevent scum from forming on the surface of the liquid in which raw meat has been dropped in. There is another way to achieve the same effect when Maillard reaction is not required.
Prep Time 10 mins
Cook Time 30 mins
Soaking time for the dried shiitake 6 hrs
Total Time 40 mins
Course Soup
Cuisine Japanese
Servings 4 people 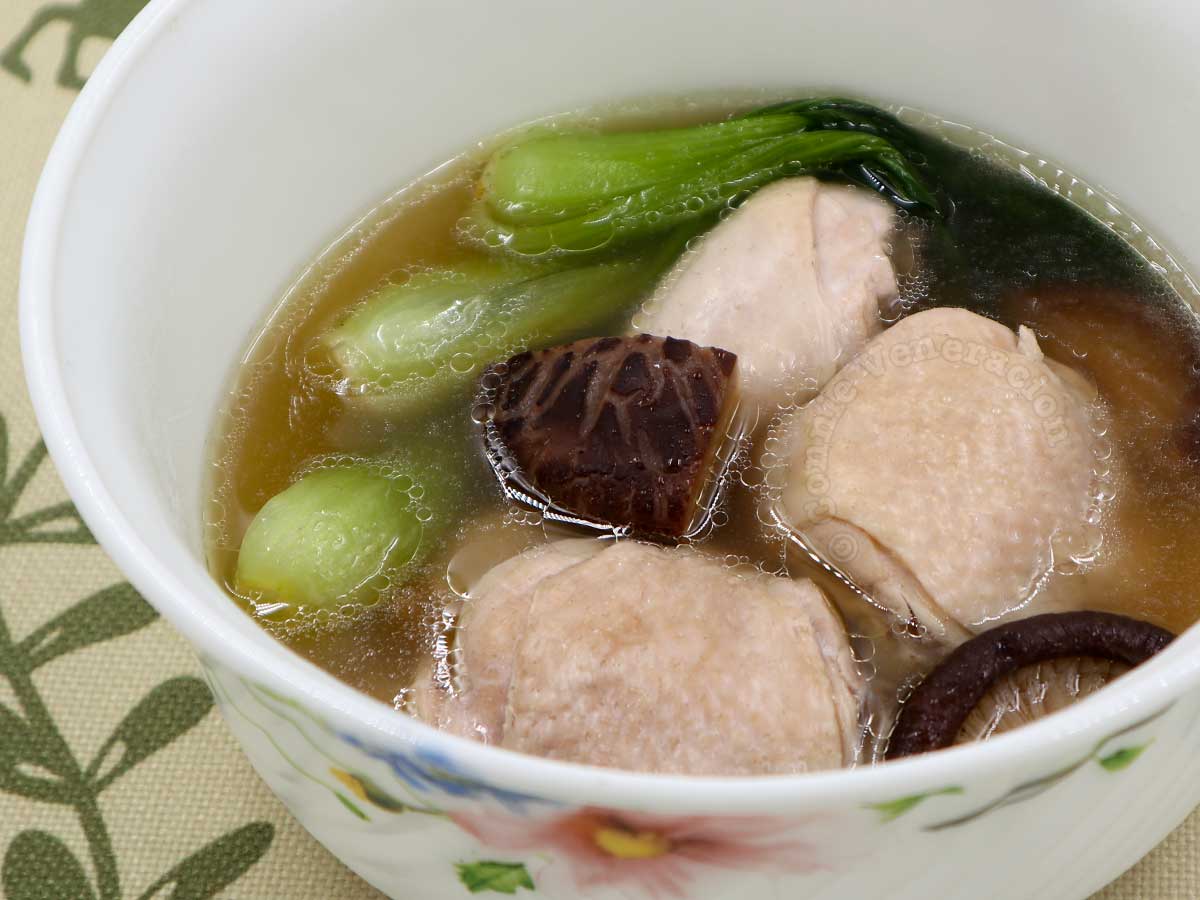 Based on a recipe from NHK World-Japan.
Keyword Chicken Soup 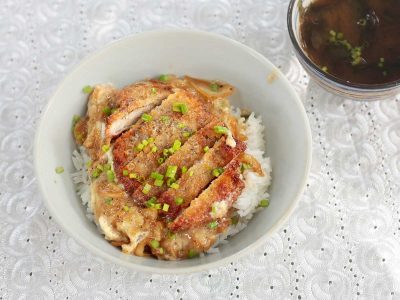 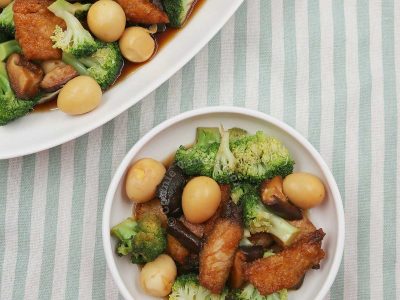 Soy Honey Fish and Shiitake With Broccoli and Quail Eggs 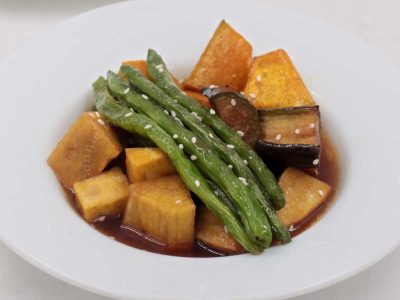