You are here: Home / All Recipes / Braised Pork Leg

Traditionally, cooking braised pork leg begins by browning the meat on the stovetop in a wok with smoking hot oil. The pork leg is rolled around to give every inch of the skin a chance to blister beautifully.

I use the oven for convenience. Less mess and less chance of hot oil landing on my skin too.

Very lightly salted bone broth is best for this recipe. That way, most of the saltiness will comes from the soy sauce. If your bone broth has been generally salted, there are two options: Dilute it with water or ditch the bone broth and just use water.

Recipe by Connie Veneracion
A modern way to cook a dish that usually requires a lot of minding lest the sauce dries up before the pork is done. This Chinese-style braised pork leg is cooked in the slow cooker.
Prep Time 5 mins
Cook Time 7 hrs
Total Time 7 hrs 5 mins
Course Main Course
Cuisine Chinese
Servings 4 people 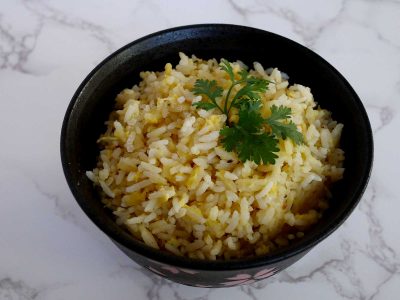 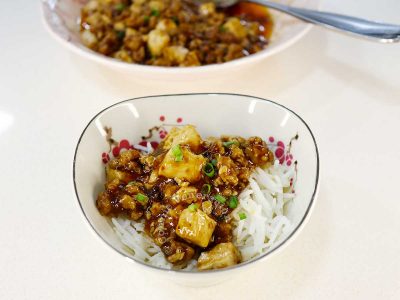