You are here: Home / Kitchen Tales / Food Trivia / Bangus (Milkfish) is NOT the Official National Fish of the Philippines

Bangus (Milkfish) is NOT the Official National Fish of the Philippines

In grade school, textbooks in Social Studies always had lists of national symbols. And our teachers loved to have us memorize them all. National language? Filipino. National anthem? Lupang Hinirang. National flower? Sampaguita. National tree? Narra. National fish? Bangus. But those textbooks were only partially correct.

National symbols are declared by law. Sampaguita and narra were declared national flower and tree, respectively, by Governor-general Frank Murphy through Proclamation No. 652. That was in 1934 when the Philippines was still an American colony.

The monkey-eating-eagle was renamed Philippine eagle by President Fidel V. Ramos through Proclamation No. 615 in 1995 and declared the Philippines’ national bird.

Arnis was declared the national sport via Republic Act. No. 9850 during the term of Gloria Arroyo.

So why was my generation taught that bangus is the national fish? Or that the national hero is Jose Rizal, that the national fruit is mango, that the national animal is the carabao and that national dance is tinikling, for that matter? What could have been the basis of all those textbooks that repeated the same information from the first grade to the last? It even persisted throughout high school! What’s even worse? My kids were taught the same thing in school? We’re talking sloppy textbooks for more than one generation, that’s for sure.

But if there were a national fish, is bangus deserving of the honor?

Well, for starters, bangus is not unique to the Philippines. According to the Food and Agriculture Organization (FOA) of the United Nations, bangus farming started in the Philippines, Taiwan and Indonesia 400 to 600 years ago. So much for uniqueness or even credit as origin.

Since the national fish is meant as a symbol, if we go by name and irrespective of geographic origin, we might as well choose the grouper for our national fish. Grouper is lapu-lapu in the Philippines. It was named after Lapu-Lapu, a 16th century ruler of the island of Mactan in the Visayas, known for being the first native to resist Spanish colonization. His resistance gave way to the Battle of Mactan where Ferdinand Magellan was killed.

But if we go by uniqueness, if we are to choose a fish is found nowhere in the world except the Philippines, then, there is only one choice. Tawilis.

Tawilis is endemic to Taal Lake in the Philippines. Its existence is part of the mystery and romance surrounding Taal Lake and Volcano.

If a poll were conducted to choose the Philippines’ national fish, I’d vote for tawilis.

That doesn’t mean, of course, that I don’t like bangus. As food, I love bangus.

See all recipes with bangus in the archive. 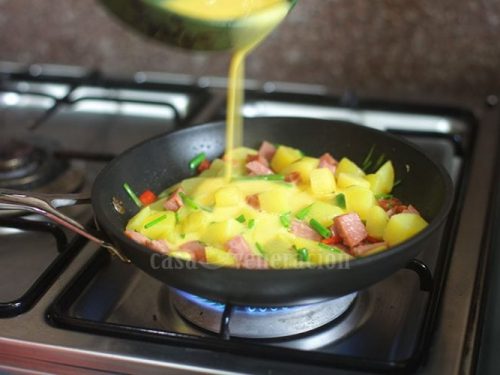 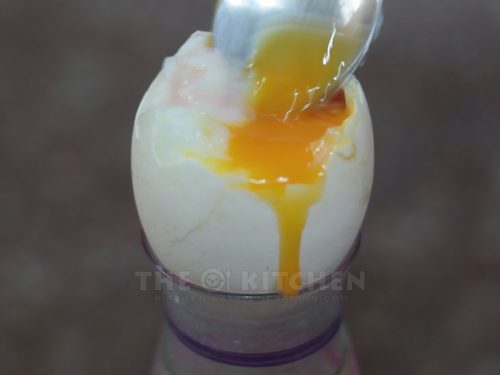 Tips and Tricks for Cooking Soft-boiled, Medium-boiled and Hard-boiled Eggs 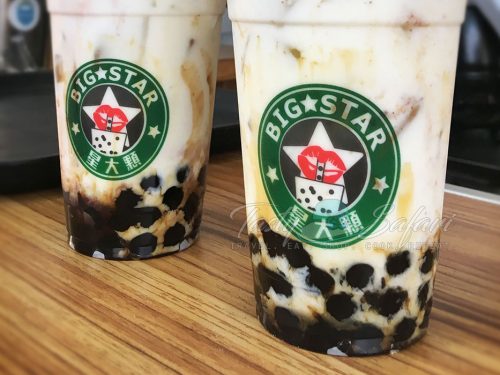